Like most millennials born into a time where crippling debt and unrealistic home prices squander any hope of becoming a homeowner, the low cost of travel keeps me sane.

It should come as no surprise that my husband and I travel every chance we get. Well, little did we know what 2020 had in store.

The decade started with a greedy global pandemic by the name of COVID-19, effectively shutting down borders and preventing travel for the remainder of the year.

COVID, you wet blanket. Why’d you go and shut down the borders?

You see, the world is big and there’s so much to see, until there isn’t.

Unable to fly and equally unable to shake my insatiable wanderlust, a unique opportunity emerged. I could finally explore more of my home state – something I’ve been putting off for years.

In an effort not to waste our entire summer at home, we started planning all the places we wanted to go.

Without further ado, allow me to share the 10 experiences we had that make me confident Oregon is the best state to be quarantined in. ????

As a lifelong Oregonian, taking a road trip down the Oregon Coast has been a big dream of mine and we finally made it happen! In June, we took a five day trip from north to south in hopes of soaking up Oregon’s world-renowned coast line.

Growing up, most of my weekends were spent at the coast because my mom has an obsession with the sea ????. But we typically spent time in the northern part. This trip took me to the southern most point, and the views were breathtaking!

What’s more, Will learned to crab (and clam) during this trip! It was a first for him (you can tell because he bought fried chicken as bait).

This was such a fun trip because we took it easy and didn’t rush through anything. We swung by every creamery and coffee shop in sight – it’s so nice to travel when time isn’t pressing. How often does that happen?

Wow, can you say little Switzerland? I first discovered the Wallowas when my uncle shared a photo from one of his trips. Completely mesmerized by the striking landscape, I asked where it was taken. Imagine my surprise when he said Oregon.

Once seen, those magnificent mountains cannot be forgotten, so we spent 4th of July fishing, camping and hiking with our cousins in the Wallowas.

This area of Eastern Oregon is so beautiful, we already tried returning twice. But since it’s a 6 hour drive from Portland, we’ll save it for a long weekend.

The Painted Hills popped up on our radar three years ago, when my mom mentioned she wanted to visit. Intrigued, I looked up some photos and made up my mind – a visit was necessary! Have you ever seen such a vibrant landscape?

But you know what they say, the road to hell is paved with good intentions. Although we had every intention to visit, time has a way of escaping, and escape it did.

But when COVID hit, we knew we had no excuses. So we packed up the car and drove out to visit these colorful hills. And wow! It was spectacular, I can understand the draw.

#4. Wineries in the Columbia River Gorge

Summer with a crisp Chardonnay, is there anything better?

Most weekends we eagerly drove to the Columbia River Gorge in search of new wineries. We’d plop down and linger for four plus hours, talking about everything and nothing at once.

Here’s a list of our 10 favorite wineries at the Columbia River Gorge.

Not only is Bend a dreamy town (especially for brew lovers) but the outdoor activities are endless! Since Bend has way more sunny days than Portland, it’s not uncommon for Portlanders to escape here for some fun.

We are no exception, as we spent most of last year exploring every hiking trail in Bend for a film Will was working on. The result? A comprehensive list of the BEST hikes in Bend, Oregon.

If you plan to spend a weekend in Bend, this post may be helpful.

Hey, if you can’t wander through endless fields of lavender in Provence, why not give Hood River a try? I’m so glad we finally made time to visit a lavender farm in Hood River.

The smell alone is worth the drive and you better believe we came home with fresh-cut bouquets! I think Hood River is one of the best parts about living in Portland, to me, it feels like traveling to the South of France.

Oregon is home to 238 waterfalls, 238!! Many of them are considered to be among the most beautiful on the planet. While the Columbia River Gorge is home to 90 of those alone, there are waterfalls scattered throughout the state.

Oregon’s most well-known waterfall, Multnomah Falls is 620 feet tall. The one featured in the photo above is another well-known Oregon waterfall, Toketee Falls which is located on the Umpqua River.

Can you see me in the photo above?

Over the last two years we have spent a lot of time exploring Bend, Oregon. So when our friends suggested camping in the area, we were eager to visit some of the places we haven’t yet seen — like the Tamolitch Blue Pool near Bend (a must for all Oregonians)!

I must admit, I was completely unaware of Waldo Lake until our friend suggested it. Did you know this is one of the purest lakes in the world (nearly as pure as distilled water).

There are no inlets carrying nutrients to the lake, therefore plants don’t grow – which is the reason for its purity. On a calm day, you can see to depths of 120 feet!

To preserve the purity of the water, motorized boats were banned in 2010. So we spent the day in floats and hammocks to the sound of nature and nothing more – it was heavenly.

Considering my husband makes a living filming the national parks, you know I can’t leave out Oregon’s only one! At a depth of 1,950′, is the deepest lake in the Unites States (and the 7th deepest in the world).

If that’s not impressive enough, Crater Lake is ALSO considered one of the purest lakes in the world because there’s not inlet feeding the lake, keeping it nice and clear. Now how cool is that?

Every Oregonian should see Crater Lake at least once, it’s magnificent!

Wow, looking at this list makes me realize how much we did this summer. It’s funny, little by little it feels like nothing has changed much. Most of these trips were weekend escapes, but looking at the whole – this was an eventful summer!

Even though COVID has been a challenging adjustment, some good has come of it. I’m so glad I got to spend so much time exploring Oregon this summer! What was a highlight for you?

I hope you’re doing well, hang in there! 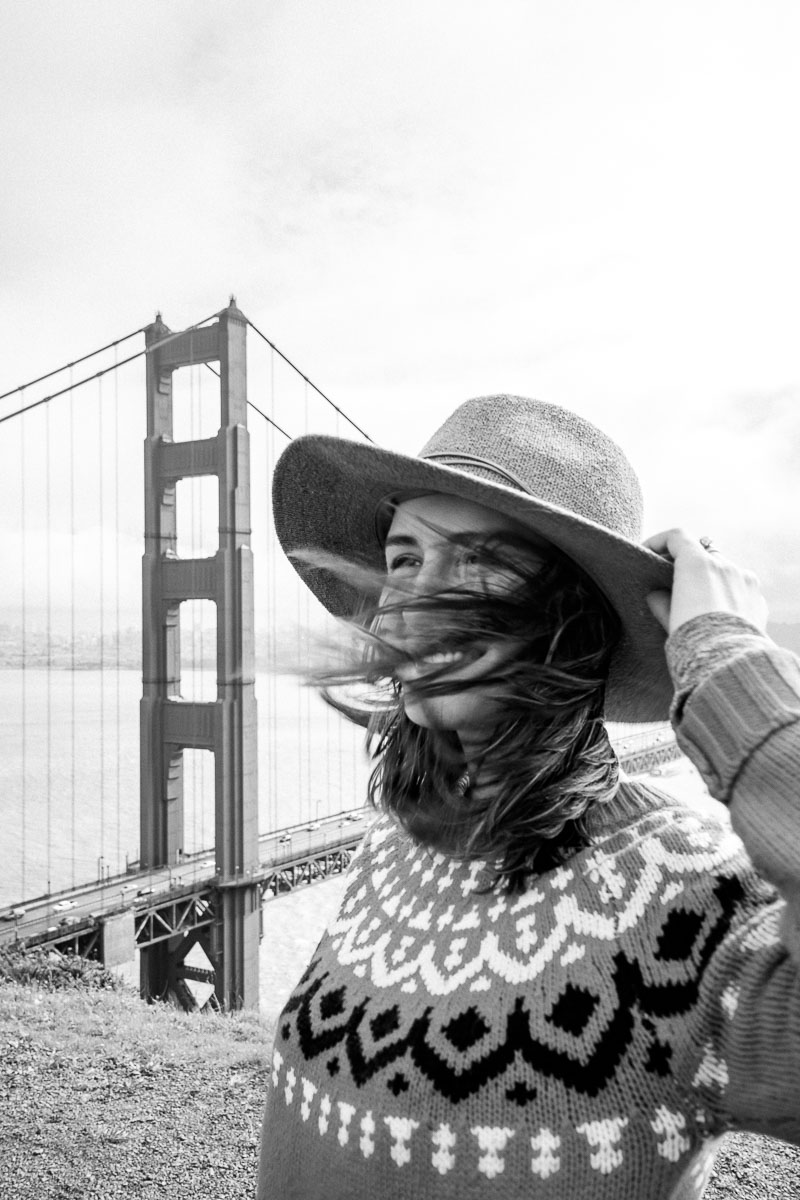 Helpful & Positive Alternatives to “Have a Safe Flight” 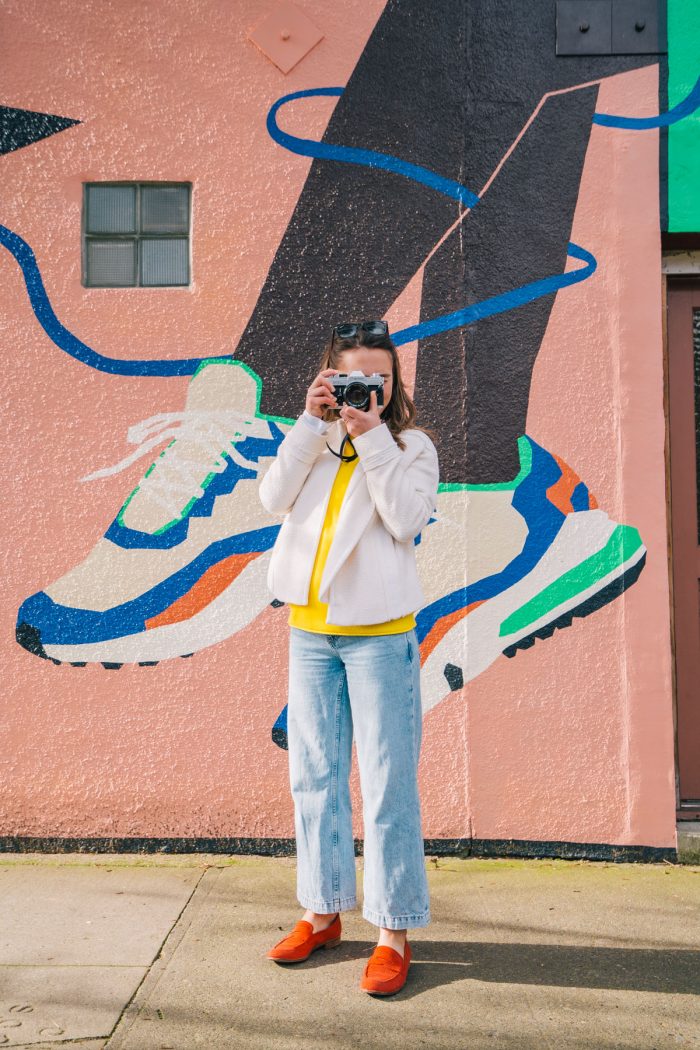 What’s In Our Camera Bag? 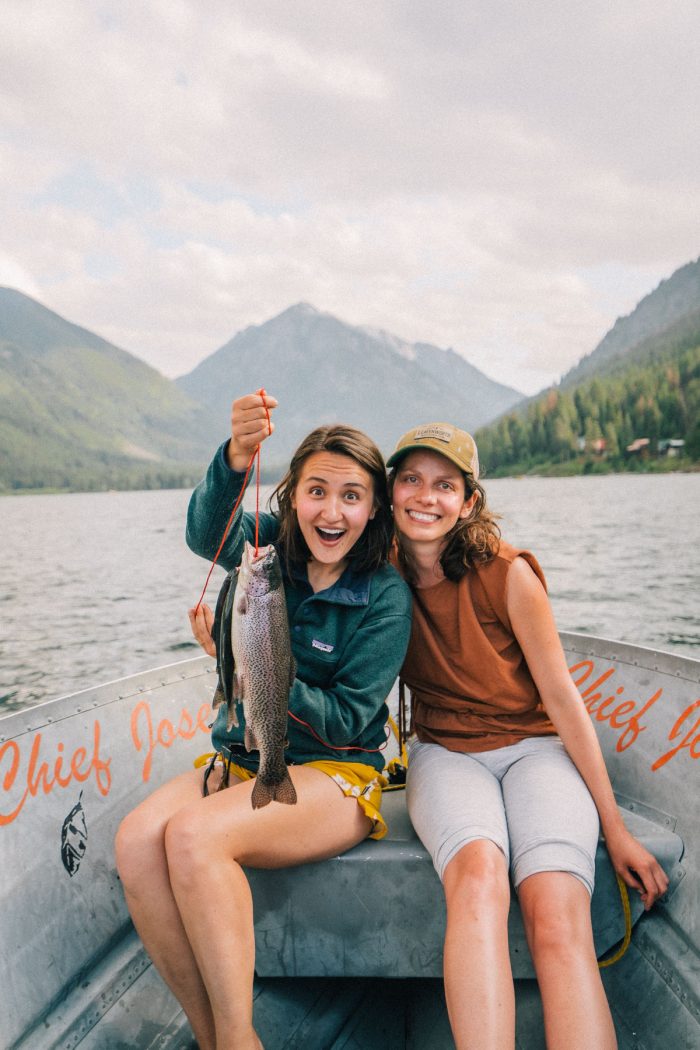 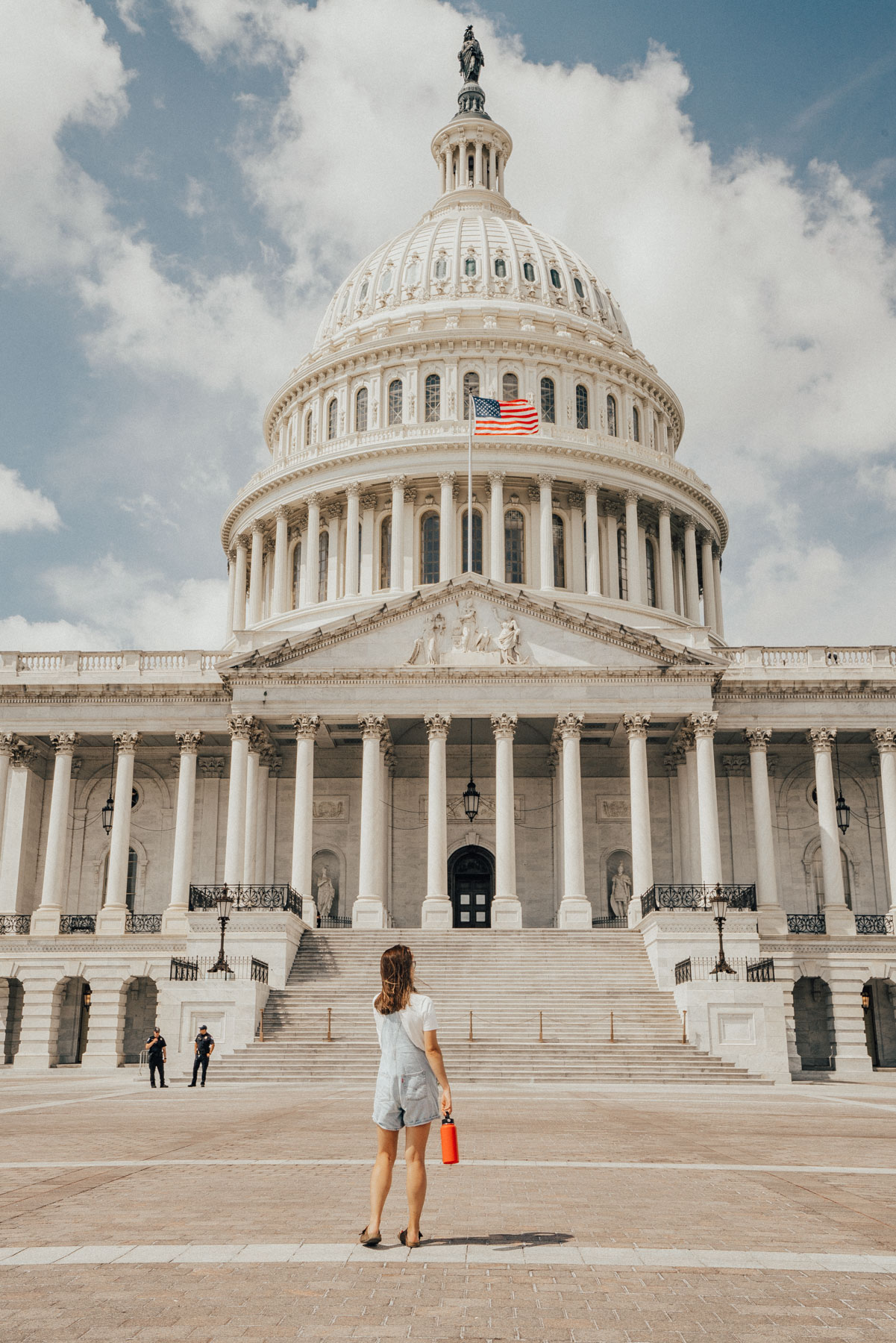 19+ EPIC Things to Do in Washington D.C. This Summer