I was raised in Washington but it wasn’t until I was older that I had an opportunity to explore one of the things my home state is best known for — the Seven Wonders of Washington.

I recently wrote about the 7 Wonders of Oregon and the post was well received (thank you!) so I wanted to expand on that by sharing Washington’s natural wonders as well.

My husband and I embarked on a whirlwind tour to see Washington’s breathtaking landscapes for ourselves and couldn’t help but pinch ourselves — how can one state be so beautiful?

The trip was an absolutely treat and we learned so much about the Seven Wonders of Washington. I don’t want the knowledge to go to waste, so without further ado — let’s get to it!

What are the 7 Wonders of Washington?

The 7 Wonders of Washington is a local play on the well-known Seven Wonders of the World, which highlights incredible places around the world.

The Seven Wonders of Washington are:

The Seven Wonders of Washington

In many ways, Mt. Rainier National Park feels like the crown jewel of Washington, which is why it tops the list as my favorite natural wonder in Washington.

Officially taking claim as the most heavily glaciated mountain peak in the contiguous United States, Mt. Rainier is a sight to behold.

At 14,411 feet, this is the fifth tallest peak in the country and thankfully the alpine landscape is easily accessible. (Which in turn makes it very crowded during the warm summer months, so be prepared for that.)

I’ve visited Mt. Rainier National Park more than 40 times and have hiked over 80% of the trails. Needless to say, I can’t get enough of this natural wonder in Washington.

Few know that the Columbia River Gorge is America’s largest National Scenic Area. And once you drive through this stunning landscape it won’t take long for you to realize that the honor is well deserved.

Take the Historic Columbia River Highway, known as the “King of Roads,” which was the first scenic highway in America to be designated as a National Historic Landmark, an incredible achievement.

The Highway was constructed with the intent of working with the natural wonders of this area, not against them and the end result is a beautiful thing.

The highway hugs the Columbia River and passes numerous cascading waterfalls. This is bound to be one of the most beautiful drives you’ve ever done.

One of my favorite weekend trips entails driving through the gorge en route to one of the fabulous wineries in the area — there’s no better way to spend a sunny summer weekend!

Tucked into the far northwest corner of the glorious Pacific Northwest and covering 1-million scenic acres, Olympic National Park is one of the most interesting national parks in Washington because of the vast ecological diversity and abundant wildlife unique to this area.

Olympic National Park is sectioned off into three distinct regions — the Olympic Mountains, the rocky coastline and temperate rain forests.

If fact, the iconic Hoh Valley Rain Forest is one of the few remaining rain forests in the world. Each region should be explored to get a robust understanding of the incredible diversity in this area, so don’t rush the experience.

Since the three regions of Olympic National Park are disconnected, efficient planning is key and you’ll need to spend at least a week to scratch the surface of this incredible Washington national park. The effort is completely worth it!

Best things to do in Olympic National Park:

I’ve wanted to explore the Enchantments the second my coworker showed me a photo from her last trip. I had no idea that such a breathtaking landscape existed, let alone in my backyard!

The rugged alpine landscape is unlike anything I’ve seen before and I made a point to visit as quickly as I could.

The Alpine Lakes Wilderness is home to more than 700 alpine lakes and peppered with numerous peaks.

My husband and I decided to hike the Enchantments Loop within the Alpine Lakes Wilderness and found ourselves pleasantly impressed — once you see this area first hand you’ll know why this is one of the best 7 Wonders of Washington.

Also worth mention — the Enchantments is located a mere 15 miles from Leavenworth, Washington, a Bavarian town you should definitely explore!

Washington’s Mount Saint Helens made national headlines in 1980 when its eruption released so much ash it reached Los Angeles, can you imagine?

The infamous eruption created a horse-shoe crater on the south face of the mountain that now welcomes adventurous hikers to try their luck at the summit.

Between the stunning scenery and being home to the most notable volcano in the Cascade Range, it’s not hard to see why Mt. Saint Helens is one of the 7 Wonders of Washington.

There’s ample hiking opportunities and no shortage of great views, you’re bound to have a great time exploring this Washington wonder.

Things to do at Mt. St. Helens National Monument

Not only is North Cascades National Park the largest national park in Washington, but it’s also one of the most scenic in the country — largely thanks to the sweeping Cascade Range.

But heads up, 90% of this national park in inaccessible by car and requires extensive hiking. But if alpine hikes are your idea of fun, you need not look further than this wonder of Washington.

Clad with numerous jagged snow-capped peaks and surrounded by healthy coniferous forests, the scenery is picture-perfect, which is why you need to see it for yourself.

Highway 20 (known as the North Cascades Highway) is the artery of the park and you’d be remiss to skip it. The various scenic pullouts offer spectacular views of dramatic mountainous peaks and pristine alpine lakes.

All told, this is one of the most breathtaking wonders of Washington and an experience you won’t soon forget.

Located in an oft overlooked region of southeast Washington is a patch of landscape so mesmerizing it feels downright surreal.

The Palouse is characterized by rolling hills (akin to sand dunes) carpeted in barley and wheat that come ablaze in warm hues of orange and gold during fall.

Visit Steptoe Butte for unbeatable panoramic views of the valley below. It’s a landscape so unique I guarantee you’ve never seen anything like it.

Swing by a winery before heading out and you’ll see exactly why this is my favorite wonder of Washington.

In sum, these are the Seven Wonders of Washington

A map of the Seven Natural Wonders of Washington

And there you have it my friends – a quick roundup of the incredible 7 wonders of Washington. I hope you enjoyed the post! 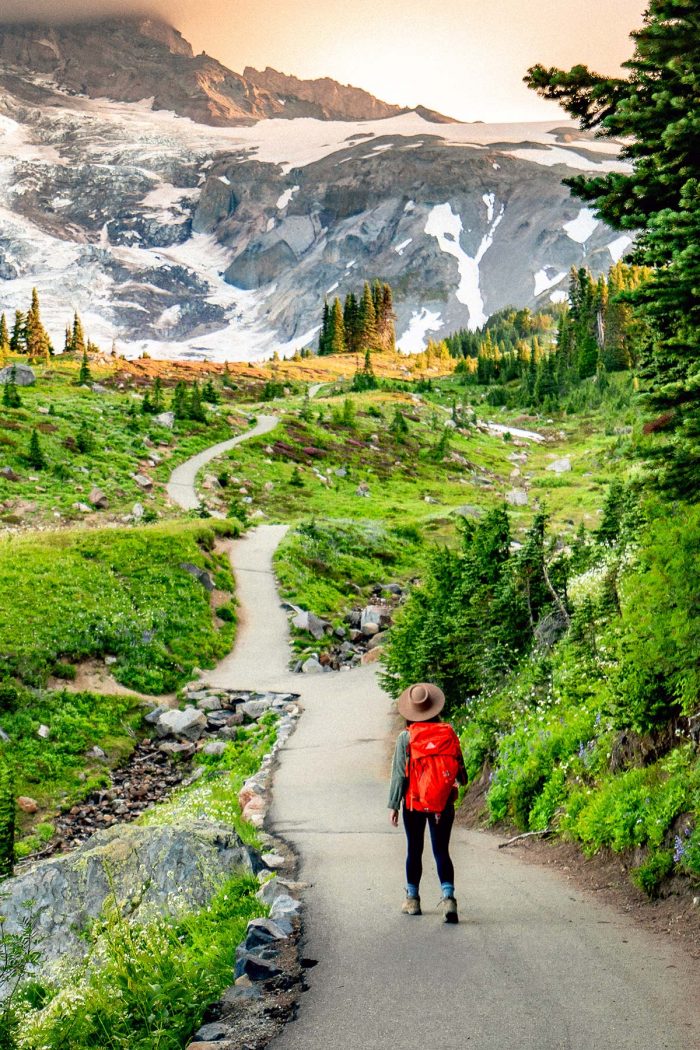 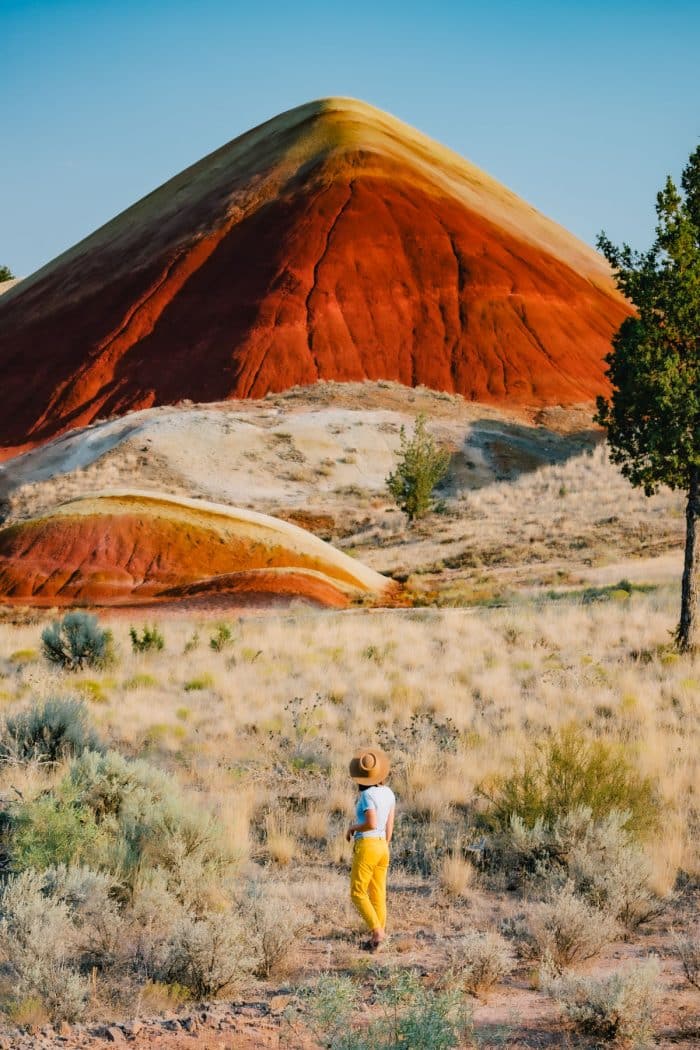 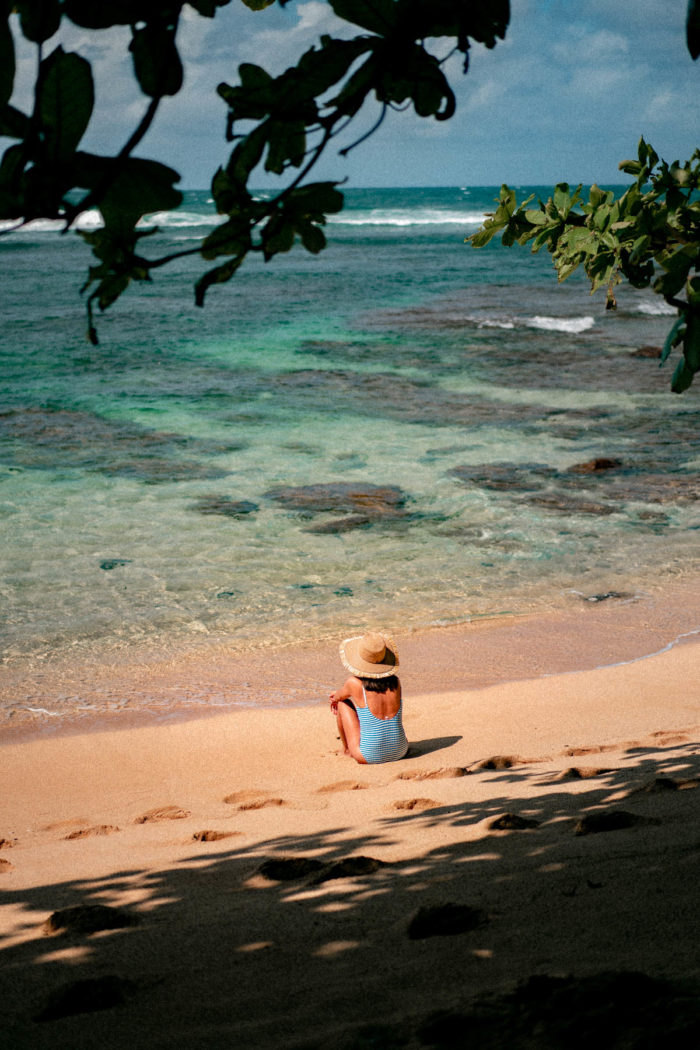 15 JAW-DROPPING States in America You Must See to Believe 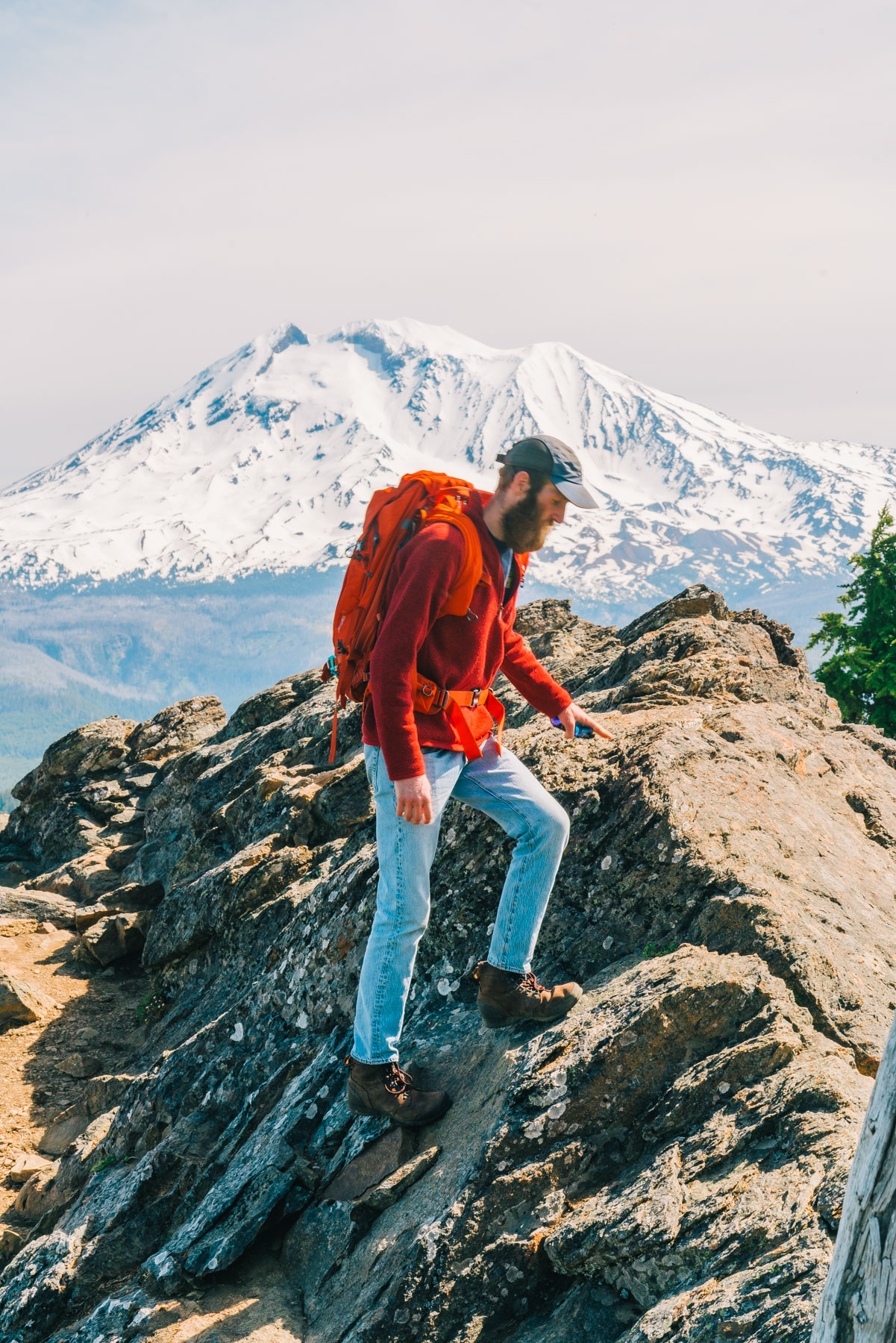