Planning to spend one day in Sintra? You’re in for a treat!

During our trip to Lisbon, we took a day trip to Sintra and it turned out to be one of the most memorable parts of the entire trip. I mean, look at those colors!!

In an effort to make your trip as easy as possible, I wanted to share the perfect one day itinerary for exploring Sintra. This guide will help you see the most of everything in one day.

I’m not one for small talk, so let’s get to it!

Itinerary for One Day in Sintra

Good to know before visiting Sintra

Getting to Sintra from Lisbon

The relaxing train ride from Rossio Station (in Lisbon) to Oriente Station (in Sintra) takes 45 minutes and costs a mere €2.20 euros per adult.

We were surprised to find that roundtrip fare for two adults set us back a mere €8.80 total. That’s nothing!

Since most visitors come for the castles, upon arrival, you have the option of walking to the palaces or taking a bus. Since 90% of our diet consisted of pastries, we decided to do the responsible thing and walk to the first stop, Quinta da Regaleira.

Personally, I recommend opting for the walk because it takes you through the charming town of Sintra at a leisurely pace. We didn’t have a hard time knowing where to go.

En route to our first stop, we will pass through Sintra City Center. I suggest taking the time to admire the lovely buildings of this town. I mean, look at those lovely splashes of color! You’ll be hard-pressed to find a single drab thing around here.

Pro Tip: Swing by Casa Piriquita for a pastry before embarking on your adventurous day. Think flakey pastries that’s aren’t overwhelmingly sweet. Just the energy boost you need for the day ahead.

P.S. If you look closely at the photo above, you’ll notice Castelo dos Mouros in the distance. We’ll be seeing that later today.

Our second stop will take us to the much calmer Monserrate Palace, where gothic, Arabic and Indian architectural styles are seamlessly blended together.

Monserrate Palace is often overlooked by visitors eager to take a photo of the better known Pena Palace. Quite the pity, really. Especially considering how elaborate and quiet this hidden gem is.

Things to see at Monserrate Palace:

Up, up, up we go! Up the steep hillside to the Moorish Castle (Castelo dos Mouros). This hike is no walk in the park, but it’s definitely manageable – I hiked it in sandals and a dress.

The entrance between Castelo dos Mouros and our final stop, Pena Palace, is a mere 600 feet. You know what they say, save the best for last! I hate to admit it, but the tourist hype around Pena Palace is worth it.

This place is so beautiful, if not for the fun colors alone. This is exactly the type of palace I imagined when I was a child.

Tip to the wise: if you want to tour the interior of Pena Palace, arrive as early as possible (preferably when they open). We arrived mid-day and the queue to get in was over two hours long.

There’s no way we were going to spend two hours of our precious vacation day standing in line. We did not tour the interior but wish we could have. Oh well, it’s nice to have a reason to return.

Did you know? On a clear day, Pena Palace is visible from Lisbon.

For more photos of Pena Palace, check out this quick post.

Returning to Lisbon from Sintra

And that’s a wrap! I hope you enjoyed this guide for how to spend the perfect day in Sintra as much as I enjoyed writing it.

Looking back at these photos makes me wish we had more time in Portugal because there is so much to see.  I have a feeling we will be visiting Portugal again one of these days and next time, we will devote a minimum of one week to exploring this beautiful country.

While exploring Sintra, we couldn’t help but notice how big and beautiful the homes were, not to mention the high concentration of palaces and castles. We couldn’t help but wonder if Sintra was a playground for the wealthy. Well, further research showed that … 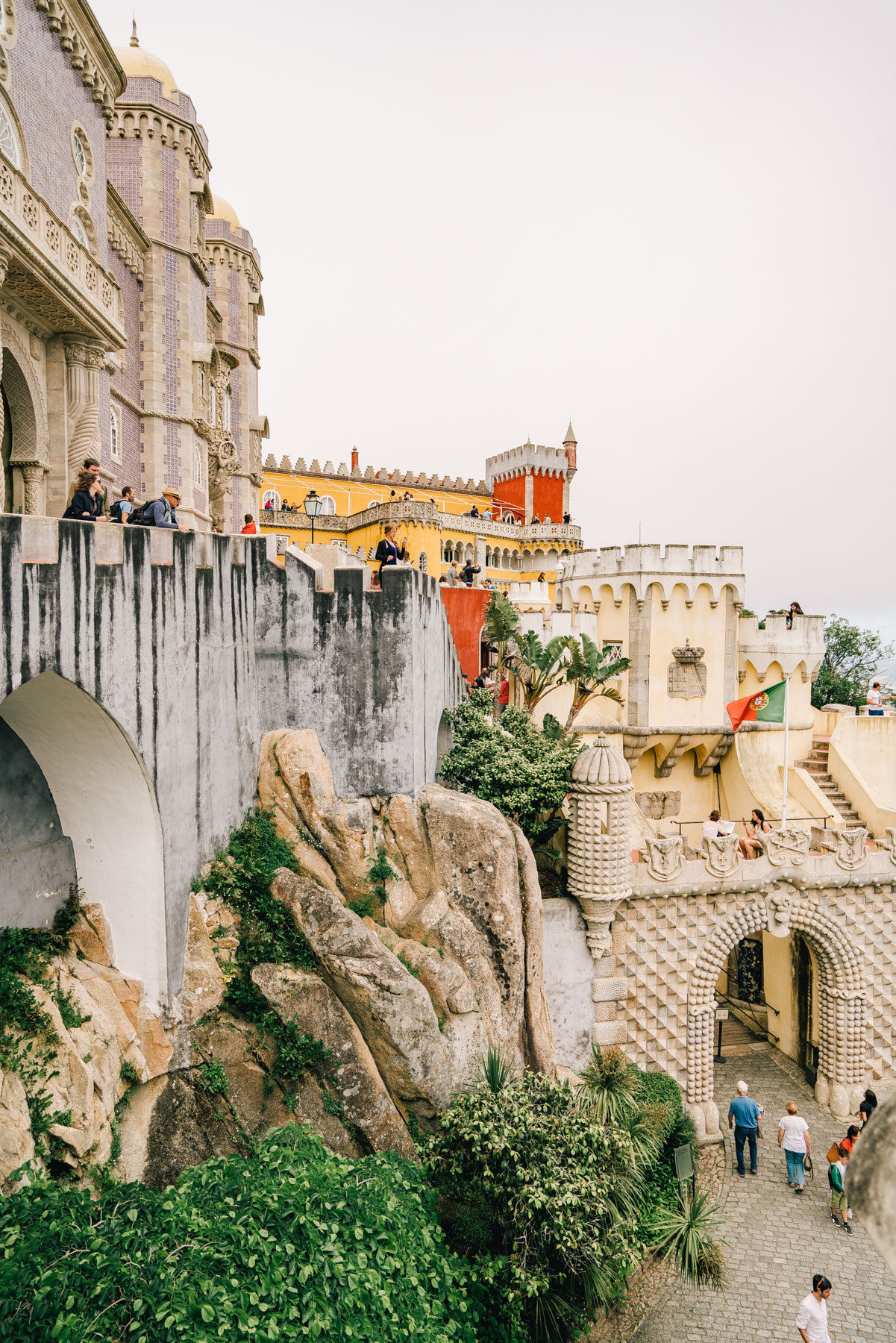 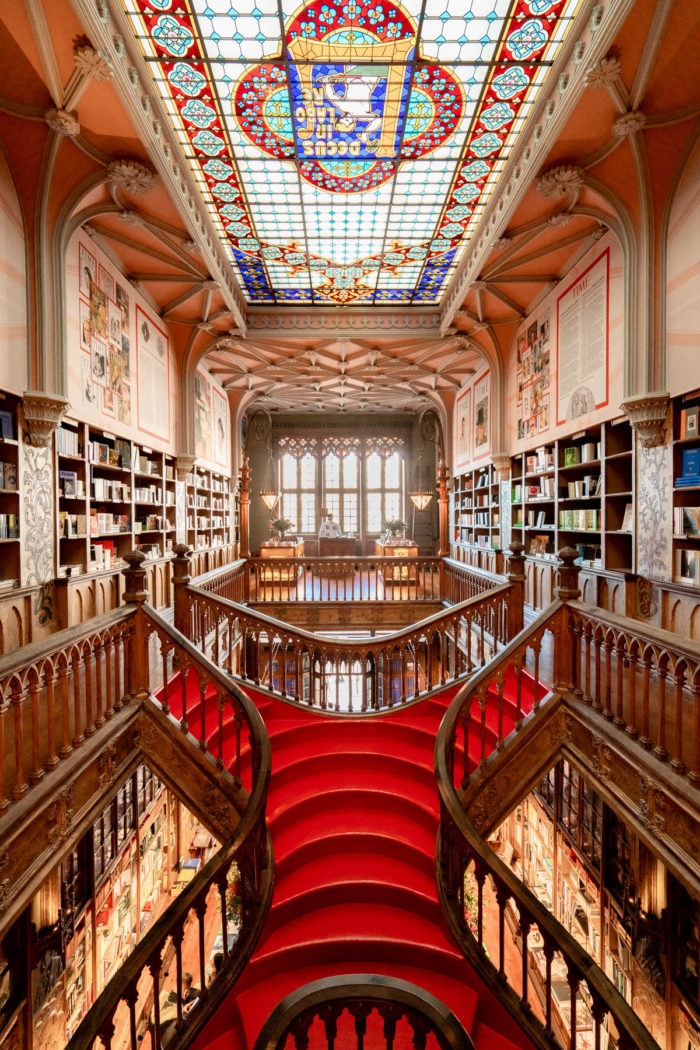 20 Memorable Things to Do in Porto, Portugal (Helpful Guide) 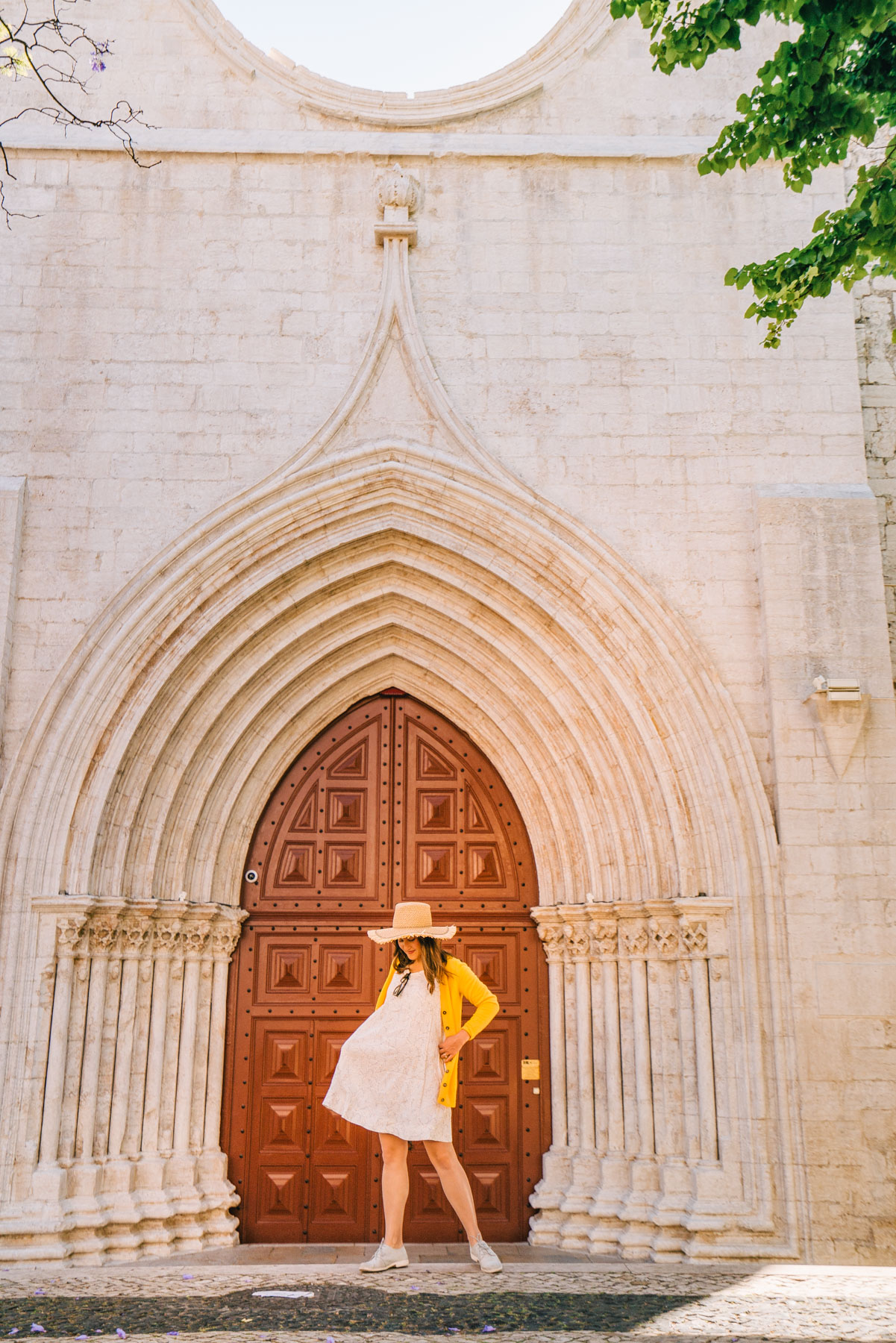 25 EPIC Things to Do in Lisbon, Portugal 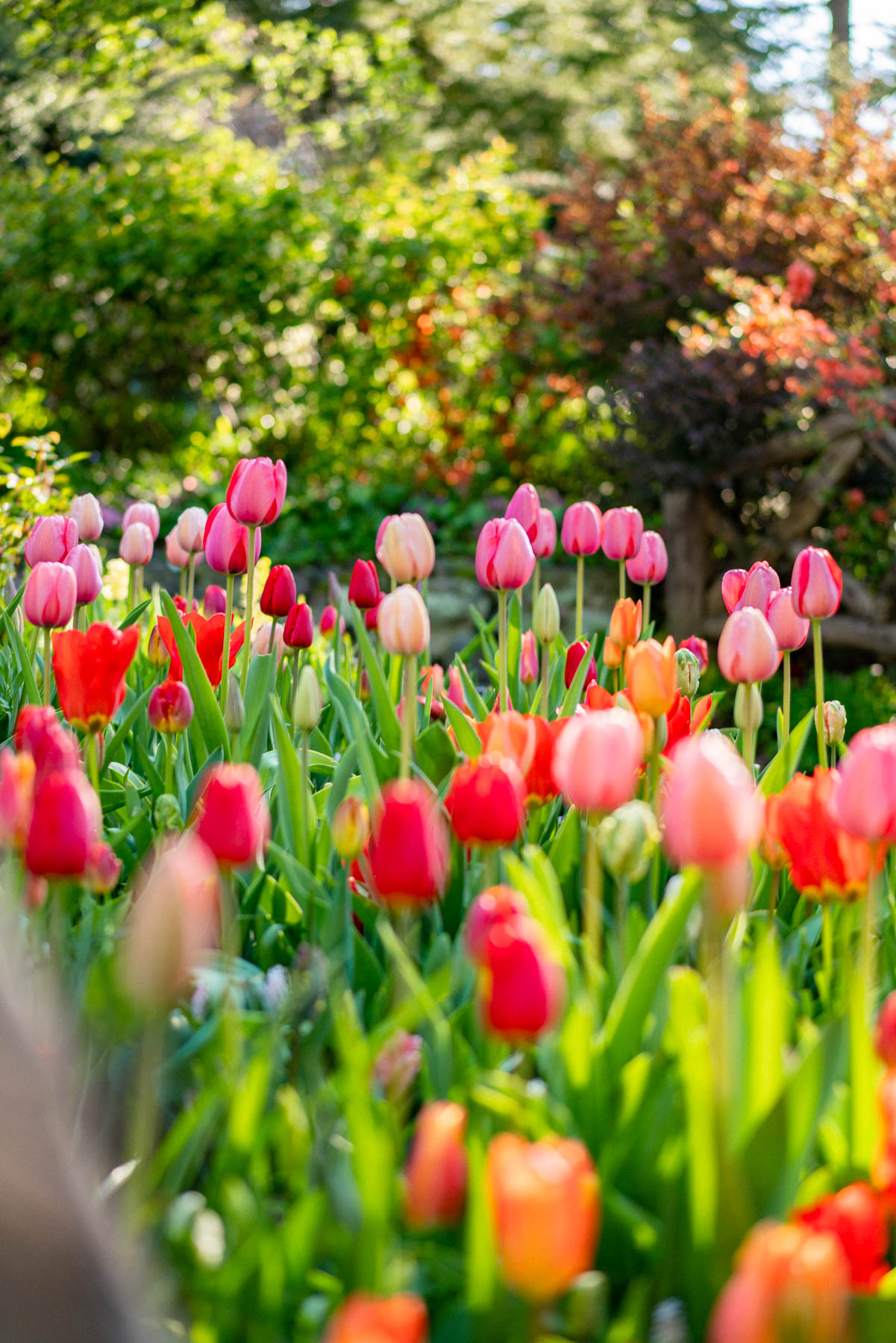 A Stroll Through the Shakespeare Garden in Spring