Is the Witch’s Castle in Portland tied to a wicked past? The answer might surprise you.

Ask any Portlander and they will tell you thathiking to the Witch’s Castle feels like a rite of passage. I must admit, it took me a few years to get around to visiting, but I’m so glad I finally did!

I brought my big old camera with me, so read on to see photos and learn about the fascinating mystery that surrounds this mystical structure in the middle of the woods.

Getting to Witch’s Castle

The Witch’s Castle is located in Forest Park. The best part about this adventure is that it’s a short (and pleasant) half-mile walk from the parking lot, so hikers of all abilities can participate.

You can’t go wrong with either option, the forest is beautiful! We chose to hike the first option and it only took us 10-15 minutes to reach the Witch’s Castle.

The entire trail is very well maintained, wide and flat. As mentioned earlier, this is a great trail for hikers of all skill levels — we saw a lot of little kids on the trail.

Good to know before you hike Witch’s Castle

Two things stuck out to me during our visit:

The trail is VERY popular, we passed 150+ hikers on our short 30 minute hike. Not everyone stopped to explore Witch’s Castle, but expect hikers, families and folks with dogs. People were very respectful of those taking photos, every one waited their turn.

During out visit, the stone house was covered in graffiti. As I understand it, graffiti isn’t being cleaned off on a regular schedule. I wanted to flag this because I know some people can’t stand the sight of graffiti and I’ve seen photos of the Witch’s Castle graffiti-free, so it may look different during your visit.

History of the Witch’s Castle in Portland

This is where things get interesting!

The coolest thing about the Witch’s Castle in Portland is the mysterious story that surround it. It’s the age-old tale of murder and haunt and makes the visit all the more interesting.

The story starts with Danford Balch, a man who came to Oregon with his family in tow sometime around 1850, by way of the Oregon Trail.

Balch claimed a large portion of forested land (within what we now call Forest Park) and hired a very useful man named Mortimer Stump to help clear the area and build a home.

Mortimer moved into the home and lived with Balch, his wife and their nine children.

Kids, I tell you.

Naturally, Morimer Stump and Anna asked for Balch’s blessing to get married. Balch’s response? Vehement refusal. Stump wasn’t worthy of his daughter and to ensure the point was clear, Balch threatened to kill Stump if they eloped.

Yeah, things must have been awkward at the dinner table that night.

But young love knows best and the couple did as they pleased. Anna and Stump eloped in Vancouver in 1858 and returned to Portland shortly after to collect their things.

But Balch was heated and things got ugly fast. When Balch saw Stump, he shot and killed him on the spot.

Which really sucked for Anna.

Balch later claimed he was bewitched by his wife, who merely wanted their daughter to return home. This turned out to be a pretty lame excuse and it didn’t fly with the police, so he was promptly arrested and later hanged for his crime.

Which probably also sucked for Anna.

In fact, Balch’s execution was the first legal hanging to occur in Oregon territory. Balch’s wife continued to live on the property, she is often referred to as the “witch” in the story.

Some say the ghosts of both Stump and Balch still haunt the property.

I am not sure how Anna feels about that. Must be awkward.

My overalls are from here.

Now back to the actual structure – the one we call Witch’s Castle today.

The Stone House was never an actual house. It was built in 1930 and maintained by Portland Parks and Recreation. It was intended as a restroom and a park ranger station until a storm rendered it useless in 1962.

Nature took its course as thick moss joined fallen trees and covered the structure completely. It was abandoned until it was re-discovered in the 1980s by local high school students.

But Portland Parks and Recreation maintains that the structure is called “The Stone House” which is why all the signage includes that language.

Call it what you will, this is such a cool Portland experience. You can’t afford to miss it!

And there you have it, my friends. I hope you enjoy your visit to the Witch’s Castle in Portland, Oregon! 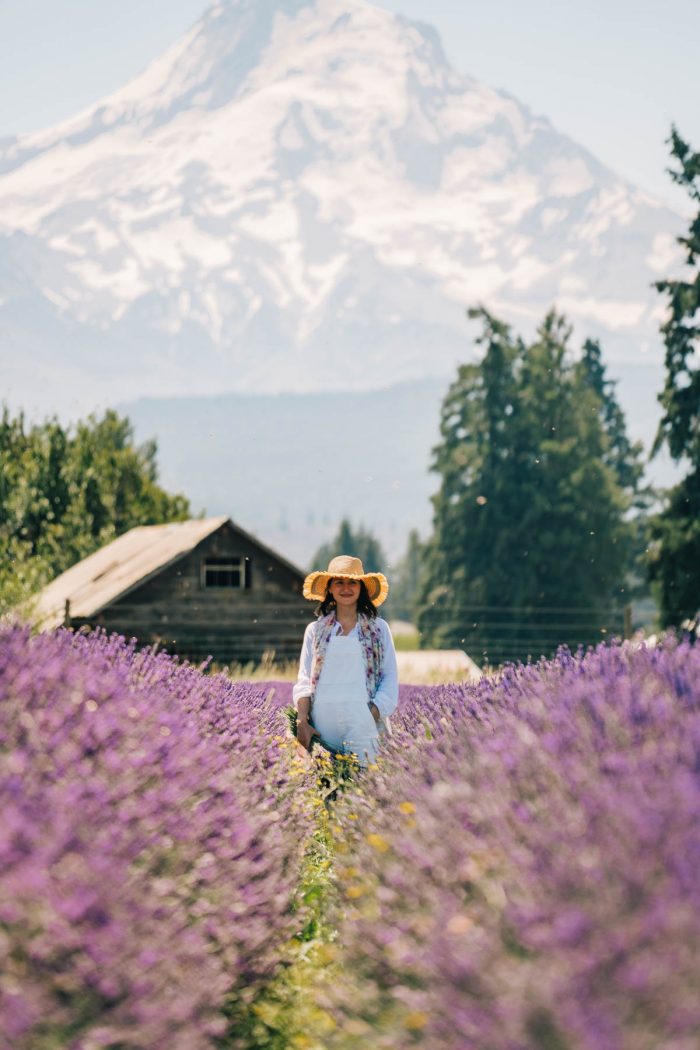 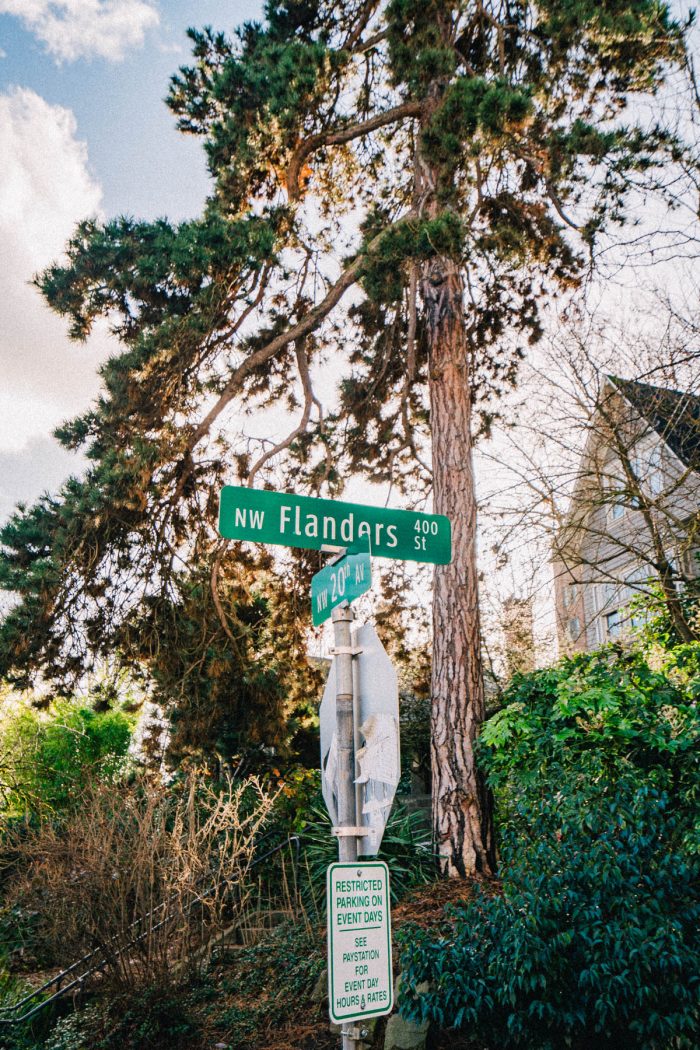 The Simpson Character Names Were Inspired by Portland (Here’s Proof) 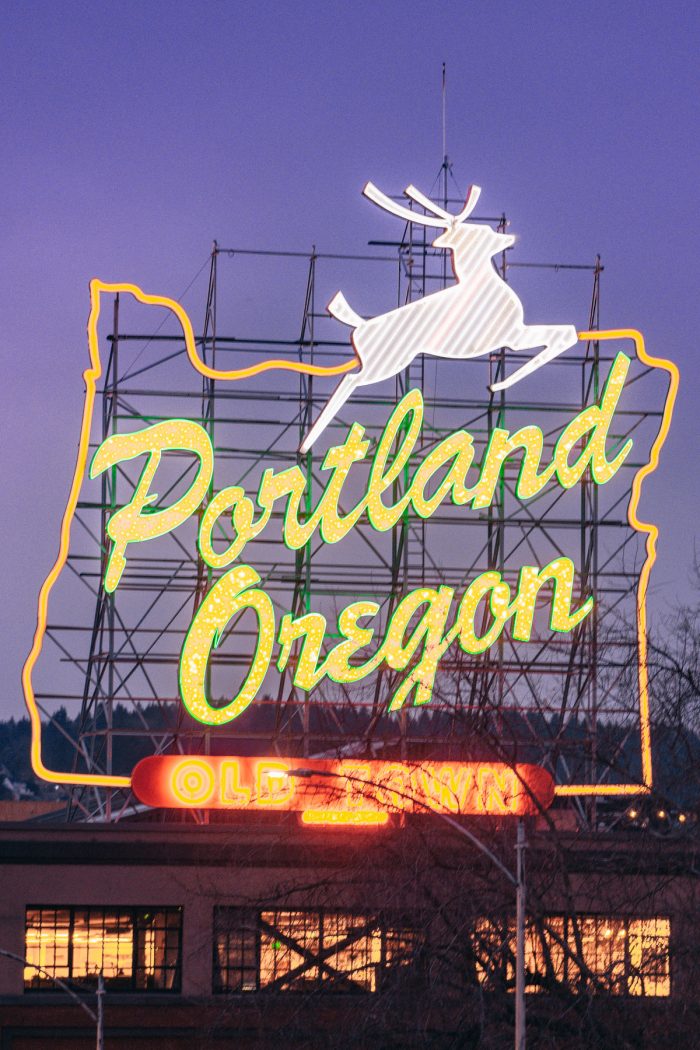 25 Portland Quotes That Sum Up the City Perfectly 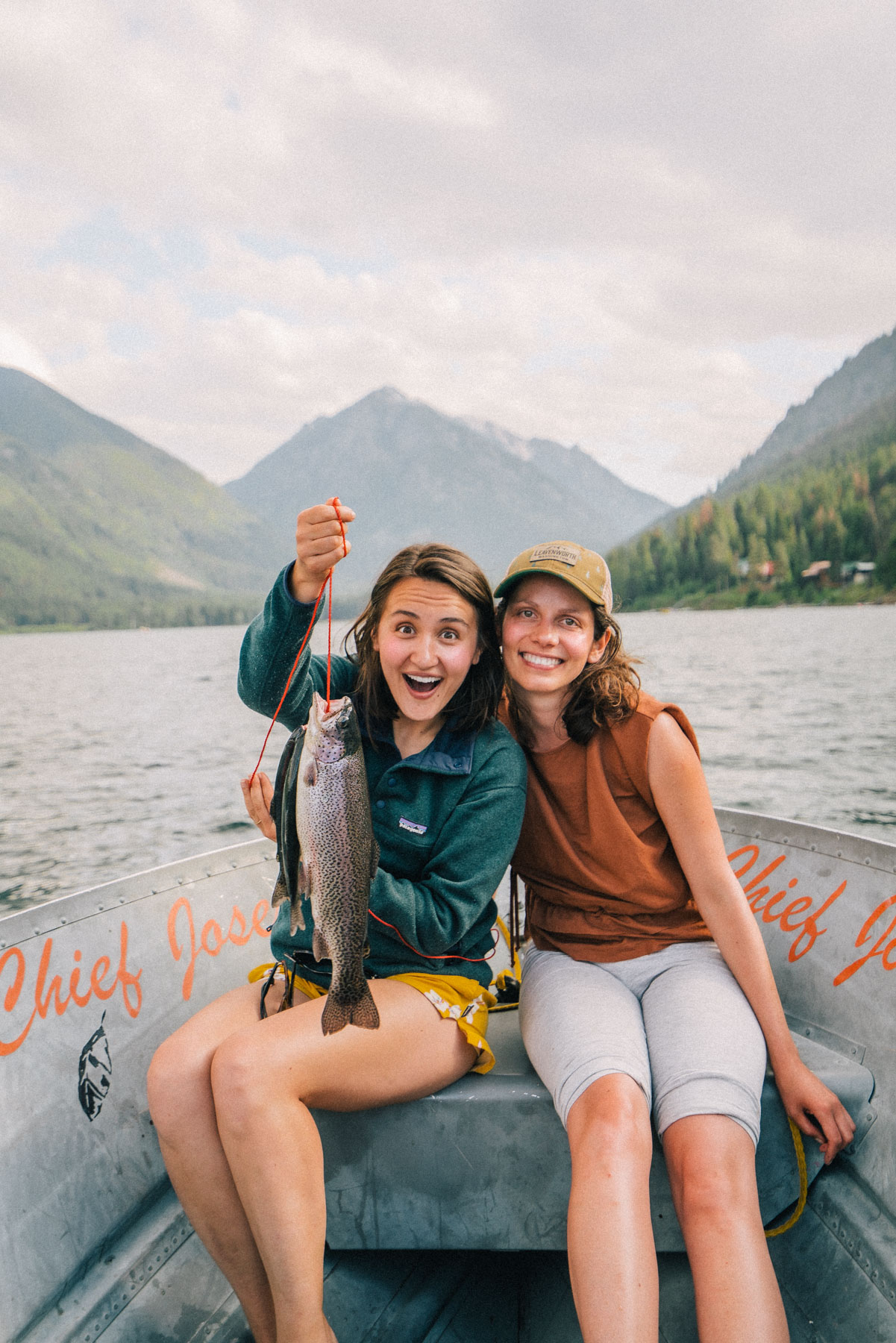