It doesn’t snow in Portland often so when it does, this local gets ecstatic! The last time we had a big snow day in Portland was back in 2017, so this year’s winter wonderland was very welcome in my book.

Will and I decided to stroll around town Saturday morning to get a first-hand look at our beautiful city dressed in snow. And let me tell you — snow changes everything about the landscape!

But don’t just take my word for it, check out the photos in this post below!

Portland in the Snow

Featured above: The famous vertical Portland sign on Broadway Street in downtown Portland covered in snow. On the right is a young boy with a makeshift sled who we saw sledding down the nearly abandoned street.

Most folks don’t think of Portland, Oregon as being a very snowy place, and rightly so! But every now and again, we get graced by snow and the city falls into a trance of excitement and disbelief.

Featured above: Portland, Oregon’s Chinatown area covered in snow as a result of a February snowstorm that blanketed the city.

So, when we woke up to a winter wonderland on a Saturday morning in mid-February we got up early(ish) to explore Portland in the snow. We decided tow wander aimlessly with no particular destination in mind.

Featured above: My husband, Will, all gussied up and ready for a snow-filled adventure standing in front of City Radiator. Spoiler alert, only one of those nice gloves makes it home

First things first – don the snow attire! We actually weren’t sure if we had any in our apartment as we’re currently in the process of moving, but luckily fate was on our side. 😉

Featured above: A skier treks through downtown Portland toward the start of an impromptu ski race.

As we walked down from NW toward Powell’s Books we started seeing folks on skis (so fun) and one gal mentioned there was an impromptu ski race slated to start in front of Powell’s bookstore. We made our way over to catch a glimpse, because we had all the time in the world.

Featured above: Folks gather for an impromptu ski race in downtown Portland.

Only in Portland… tons of folks dressed in full ski attire had gathered in short order to participate in this ski event – everyone excited at the prospect of this chance opportunity. I spotted some of the organizers deciding on the “course” and “rules” of the race.

If only we hadn’t already packed our skis! Folks of all ages were out with cute pups and fun gear.

Featured above: Folks gather for an impromptu ski race in downtown Portland.

The scene was joyfully chaotic. Portland’s has been hit hard by business closures and this gave a group COVID-weary (& fully masked) folks a chance to revel in the opportunity to join in this serendipitous event alongside other Portlanders.

Back to those pups — is there anything cuter than a dog in a jacket?

Featured above: Winter hounds of Portland dressed to the nine.

And check out this scene! A full blown ski race in front of Powell’s Bookstore.

Featured above: An impromptu ski race in downtown Portland on a rare snow day.

We continued down the streets and across the river to soak in this rare day. We lingered for 4+ hours because we couldn’t convince ourselves to turn back, snow in Portland is so rare!

More Photos of Portland in the Snow

Featured above: The streets of Portland, OR blanketed in snow after a rare winter snowstorm.

Featured above: My husband, Will, in front of the “Keep Portland Weird” sign in the snow. Is that two gloves in his left pocket or only one?

Featured above: The photogenic Republic Cafe in Portland’s Chinatown during the snow storm.

Featured above: Skiers trek across the Portland Waterfront area during a rare winter snow storm.

Featured above: A vintage car and Bowery Bagels in the snow.

Featured above: The Custom House in Portland, Oregon during the winter snowstorm.

Featured above: River Pig in the snow.

And that about does it! So what do you think? Is Portland a Winter Wonderland?

We sure enjoyed our time out in the snow this year and look forward to the next one.

Until next time!
Antonina 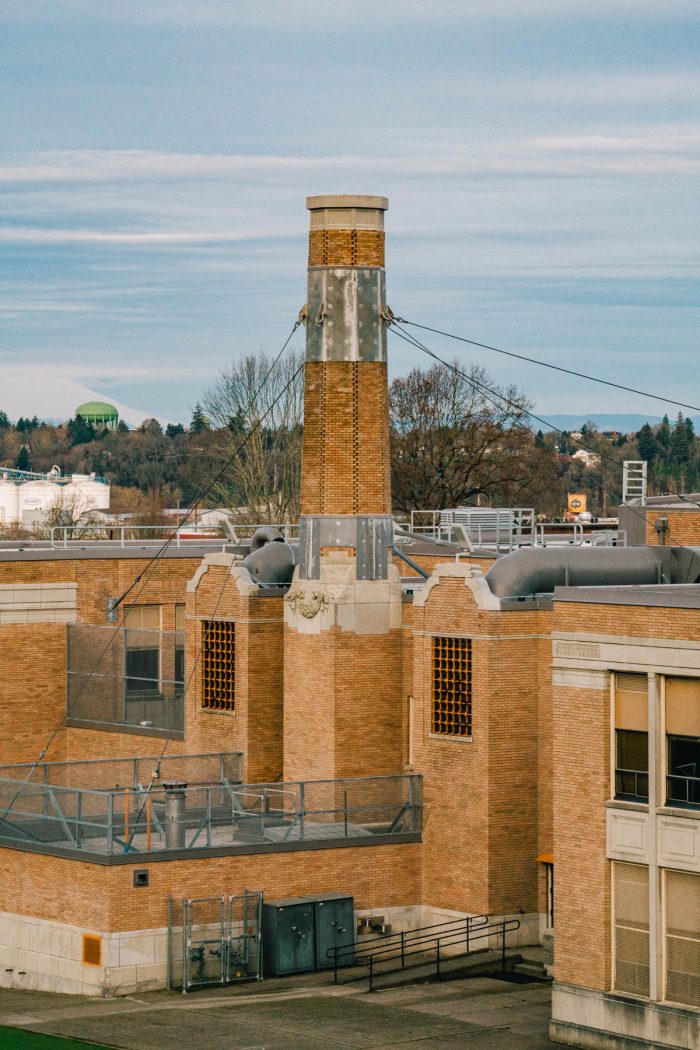 How to See the (Famous) Swifts in Portland 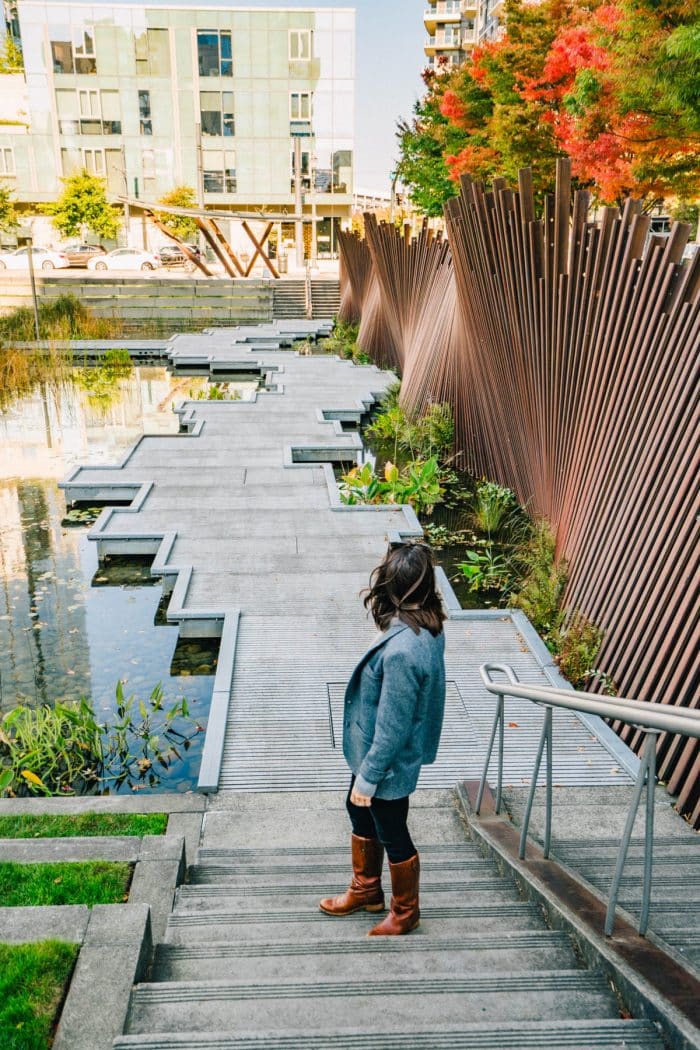 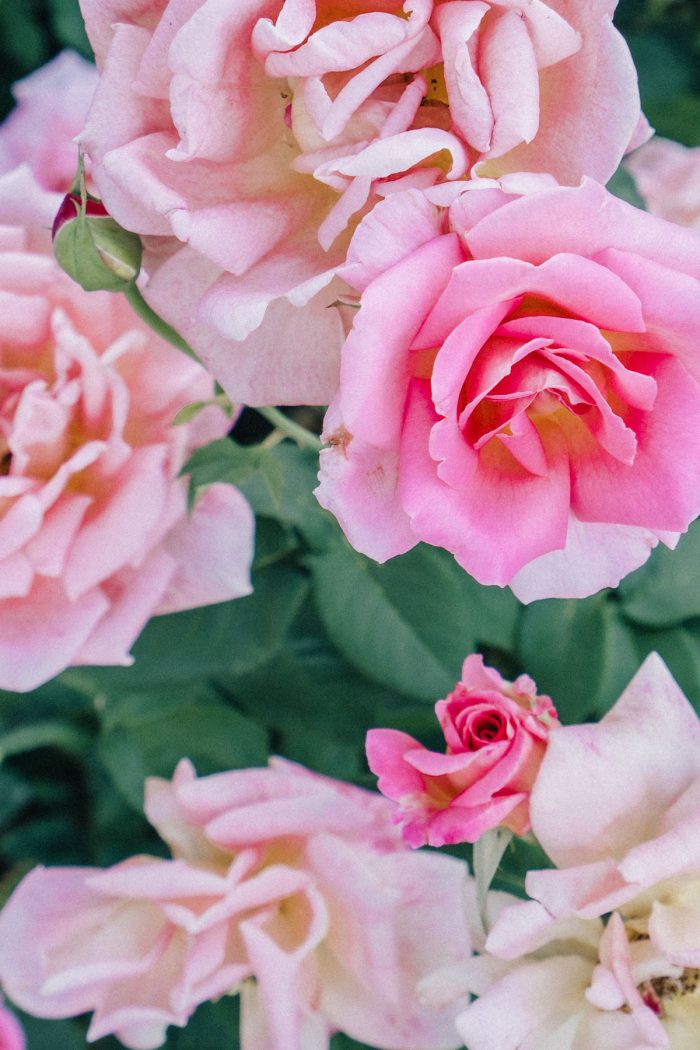 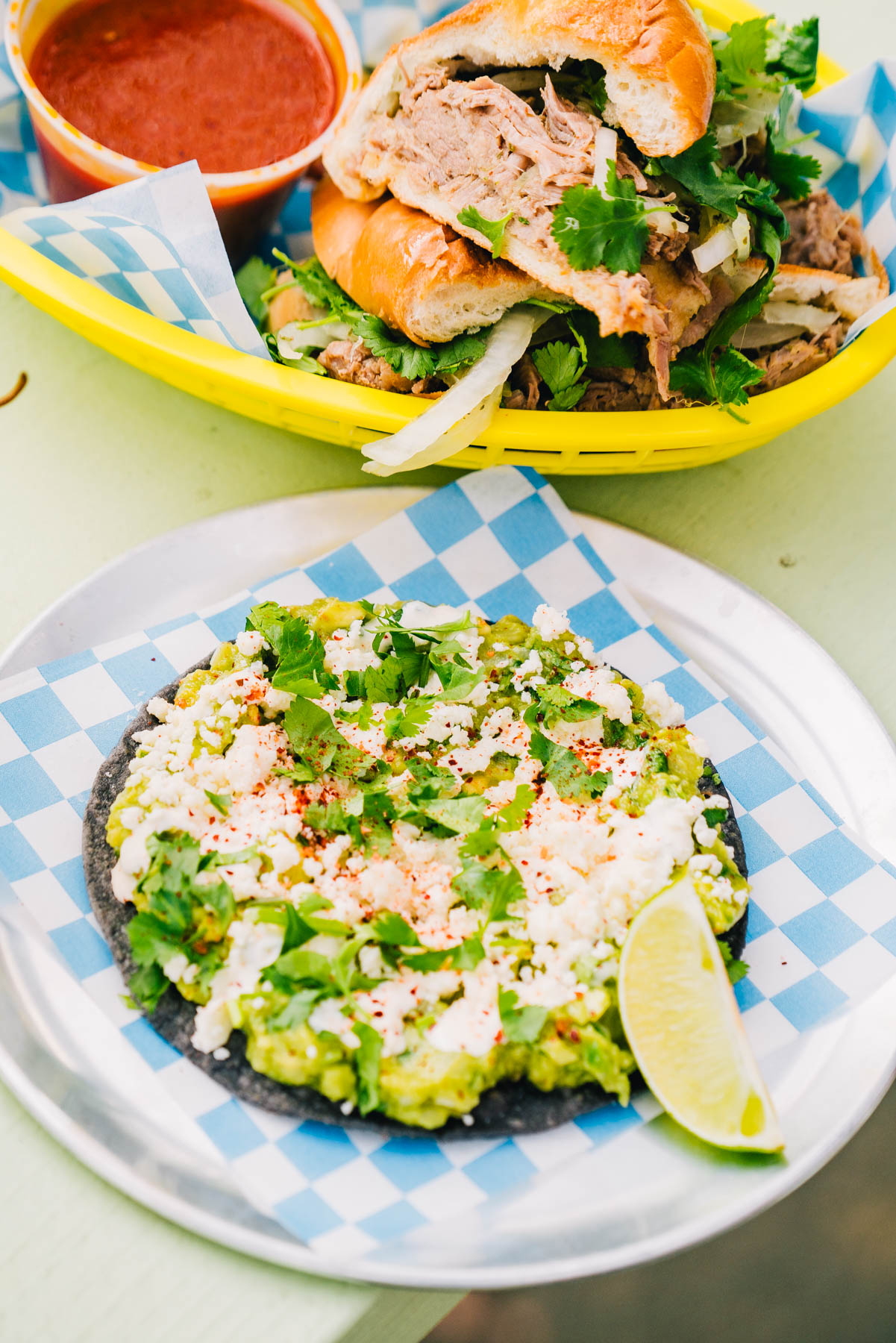