Thinking about living in Charleston, South Carolina? If so, you’re in good hands.

I’m a lifelong local! I’ve lived in the Holy City my entire life and have definitely learned a thing or two about the honest pros and cons of living in Charleston.

Founded in 1670, Charleston is one of the oldest cities in the country and it has the charm to prove it. Winding cobblestone streets, pastel-hued homes, peaceful promenades, striking sunsets and wind-swept palm trees — there’s so much to love!

But I don’t want to get ahead of myself so let’s cover everything you need to know about moving to Charleston, based on firsthand experience. Don’t hesitate to reach out with questions, I’m here to help!

Pros & Cons of Living in Charleston

If you plan on visiting beforehand to see if moving to Charleston is right for you, I suggest staying at this great (and affordable, for Charleston) hotel. It’s the one I recommend to out-of-town guests that feel more comfortable in a hotel than in my (small) apartment. If money is no object, here’s the best luxury hotel in Charleston.

First, the pros of moving to Charleston

Alright, I alluded to this a second ago, but let’s dive in. My favorite thing about living in Charleston, by far, is the endless charm of the city (especially the colorful downtown core). Overall, I think my mom describes Charleston best: small town feel with all the big town amenities.

The city is steeped in rich history (it was founded 100 years before our nation was even born!), which gives way to beautiful architecture that makes exploring a treat. It’s no wonder why Charleston graces the top of many “best cities to visit” lists, the place is an absolute gem.

In fact, the list of accolades and awards is too long to list, if you’re curious you can see the roundup here.

One of the most impressive awards (in my opinion) is Travel & Leisure deeming Charleston one of the best cities in the world (the only US city to grace the list). Hard not to love that.

The food scene is top notch

Charleston’s robust food scene is no secret. The recent popularity of the city has only improved options, with new restaurants seemingly popping up every week!

As a local, I feel downright spoiled by the plethora of restaurants available to me, and seldom have cravings that can’t be satisfied. But don’t just take my word for it, Charleston is considered one of the best foodie cities in America.

Expect to find everything from comforting southern food to fresh seafood worth writing home about. There’s a plethora of award winning restaurants to call out, but for the sake of time allow me to share my top three gems: Husk, Fig and Rodney Scott’s Whole Hog BBQ.

The job opportunities in Charleston span the gamut, everything from tourism to education and aerospace engineering. Most of my new group of friends ended up moving to Charleston because of a job.

It seems like Charleston is able to attract top companies, which in turn compete with each other for the best employees. The average salary currently clocks in around $63,000 per year, which makes Charleston the second highest per-capita income in the state (second to Beaufort).

If you’re moving to Charleston with the hopes of landing a new gig, here’s a list of the top employers:

Enjoyable weather 9 months of the year

Ask any locals to list their favorite things about living in Charleston and most of them will chalk it up to the (gorgeous) weather. You can expect sunshine and mild temperatures 9 months of the year, which makes outdoor activities (gardening, hiking, beach going, eating out, etc.) very enjoyable!

Average temperatures in the winter hover around lows of 40°F and highs around 60°F. Spring is marginally warmer with highs hitting 75-80°F and lows ranging from 50-65°F. Fall is also delightful, with temps staying consistently between 45 and 75°F.

You might be wondering about the summer months? Well, those are an absolute bear, but we’ll cover them in detail shortly.

The pace of life in Charleston is pleasantly slow

One of my new coworkers mentioned that for her the most surprising thing about moving to Charleston is the slow pace of life. She wasn’t expecting that because she didn’t consider Charleston a small town (if you’re curious, the population is currently 137,000).

For reasons unbeknownst to me, locals don’t “live to work” by any stretch of the imagination. It’s uncommon for workweeks to stretch out beyond the standard 40 hours and the easy-going demeanor of the city reflects that.

The only downside of this applies to uber-ambitious folks that need stuff done yesterday. Chances are high that everything will take much longer than expected, which can be frustrating at times, but ultimately makes it very hard to become a workaholic.

The biggest perk of living in Charleston, especially the downtown core, is that you’re always within a 20-minute drive of the beach, which makes everyday feel like a little vacation.

Seriously, I can’t stress this enough. Call me nostalgic if you’d like, but there’s nothing like living so close to the water. You can’t escape it.

My favorite beaches are Folly Beach and Sullivan’s Island, although it’s hard to go wrong with any beach when the mood strikes.

No daily task will go by without some sight of water, which is really nice — especially as sunset. I’ve traveled extensively and have to admit that South Carolina sunsets are something else (bias aside).

Living in Charleston feels like the closest thing we have to European living in the country. Folks are all for buying local produce and supporting local businesses, which is why farmer’s markets are so popular.

There’s something so romantic about walking around from one bustling stall to the next in search of ingredients for the week’s meal. It’s something I wish more cities offered.

The reason I’ve found myself content living in Charleston all these years is because I’m seldom bored. It seems like there’s always something to, regardless of the day of the week. The list of events spans the gamut, from music festivals to performances and artsy fairs. Everyone can find something to love.

Lastly, no list of the perks of living in Charleston wouldn’t be complete without mentioning southern hospitality. Folks from Charleston are so friendly! I’m guessing the city’s tourism board made this the biggest draw to get folks to visit our city and it worked like a charm.

Charleston often ranks as one of the friendliest cities in America. Expect to be greeted with a warm welcome and smile while running errands, meeting new people or merely walking the streets. The constant kindness is one of my favorite things about living in Charleston, and one of the biggest reasons I’m reluctant to move.

Cons of Living in Charleston

The housing market is off the charts

If you’re moving to Charleston with the hopes of buying a home, it’d be good to know that the average cost of a home is around $520,000 (a 30% increase from last year alone). As with everywhere else in the country, the housing market doesn’t show signs of slowing anytime soon.

You’ll also need to consider the flood zone map because flood insurance rates vary drastically from one zip code to the next. Some areas require flood insurance, while others don’t so make sure to do your research.

In terms of property taxes, the folks living in Charleston are lucky because at 0.47%, taxes are relatively low compared to the national average. Since property taxes vary based on a few variables, I suggest taking a look at this helpful tool.

Moving to Charleston? Prepare for mosquitos + bugs, lots of bugs

I’ll admit, one of the most annoying things about living in Charleston is the constant onslaught of mosquitos (and all bugs, for that matter). The daunting season runs from April through October, in tandem with the humidity that keeps them happy.

Another thing to watch for are the palmetto bugs, which are far too big to go unnoticed. Don’t google them unless you’ve had your dinner.

But listen, it’s not hard to see why mosquitos are so drawn to our little city. The still water that makes Charleston so charming serves as a breeding ground for the maddening mosquitos. But listen, anyone that lives in the south knows that bugs are par for the course — comes with the territory, I guess.

Remember when I mentioned that living in Charleston has its perks because the city gets nice weather 9 months of the year? Well, let’s talk about the other 3 months. The weather from late July to early August is as bad as it gets.

Temperatures soar to 95-100°F, but that’s not the worst part — it’s the humidity that gets you. On average, humidity hits highs of 80-90% during the hot summer months, but it feels like 110%. As such, the only way to maximize your enjoyment while living in Charleston is to take vacations in the summer months.

Charleston is a touristy town

Let’s make this clear: Charleston was always desirable. But the town’s popularity has definitely spiked in the past few years (numerous popular publications consistently rank Charleston as the best city to visit). As such, you’ll quickly learn after moving to Charleston that tourists will become part of your daily life.

The school districts leave much to be desired

Here’s some proof: In terms of best schools in the nation, South Carolina ranks 41st. The problem? There’s only 50 states to compete with. If you’re moving to Charleston with a family in town, you’ll need to consider your neighborhood wisely (which is the case anywhere you live).

Mount Pleasant has good public schools (and the price tags to prove it), Summerville is also a good option but outside of the affluent areas you may need to do a lot of leg work to ensure your kid gets the education they deserve.

The landscape is flat

When it comes to living in Charleston I don’t have much to compare it to since I’ve been here my whole life, but I’d like to mention something I often hear new transplants — the landscape is too flat.

Folks that move to Charleston from mountainous regions may have a hard time adjusting to the scenery because there’s no hills or mountains peppering the scenery. Most of our free time is spent at the beach for a reason, which has its perks, but can feel one-dimensional. If you crave the mountains you’ll need to pack the car and head for a longish drive.

Again, I’ve heard this mentioned as a con of living in Charleston but it doesn’t necessarily apply to me because this is all I know — don’t shoot the messenger!

Pros and Cons of Living in Charleston (Post Summary)

In sum, here’s a quick roundup of the pros and cons of living in Charleston

I hope this answers your questions about moving to Charleston, if not, reach out in the comments below! 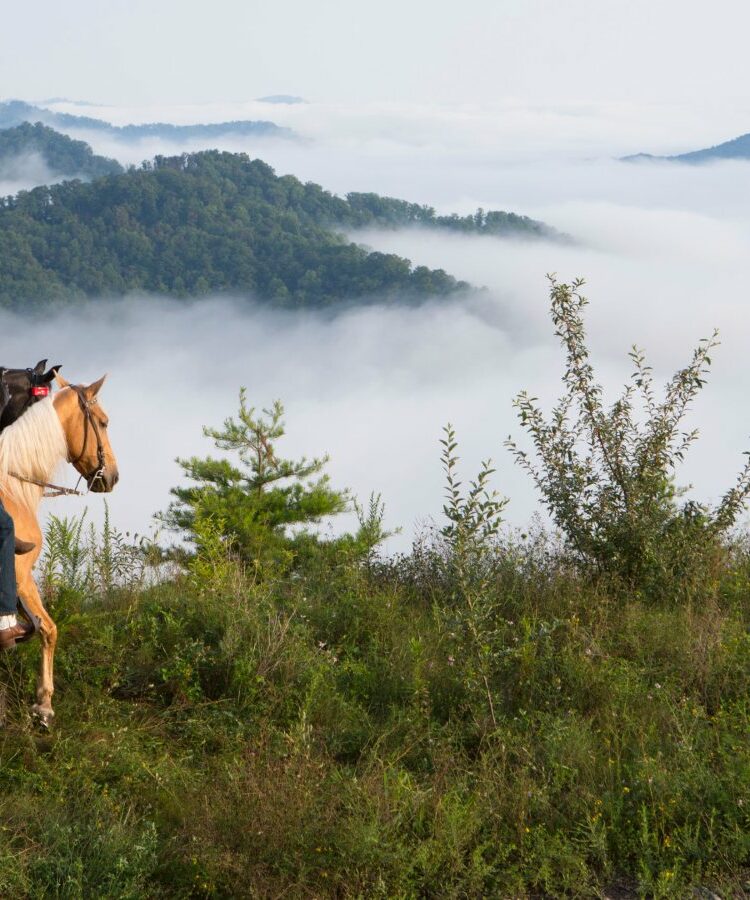 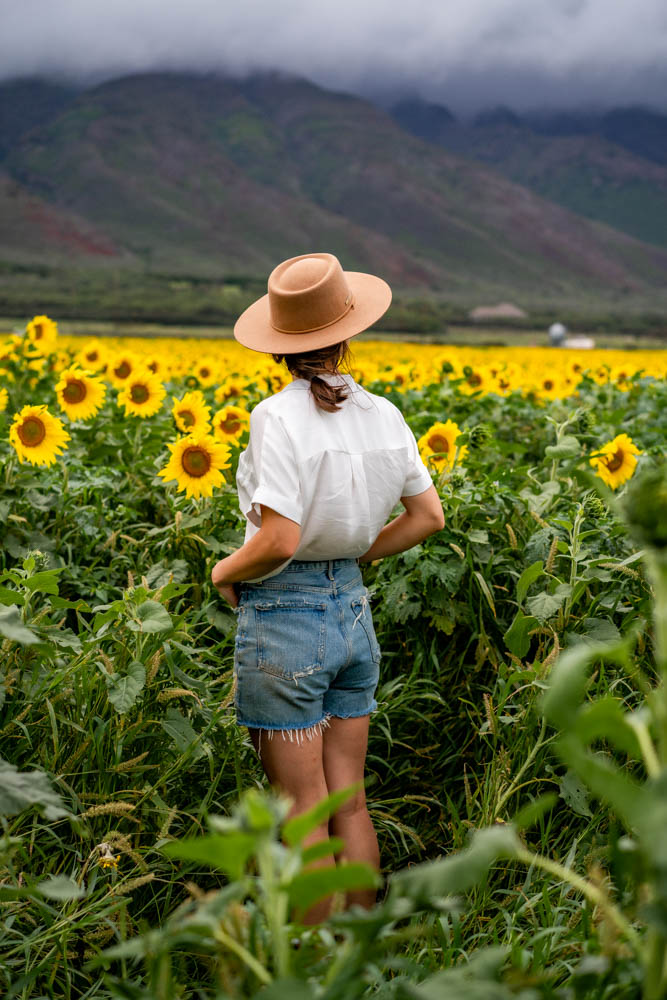 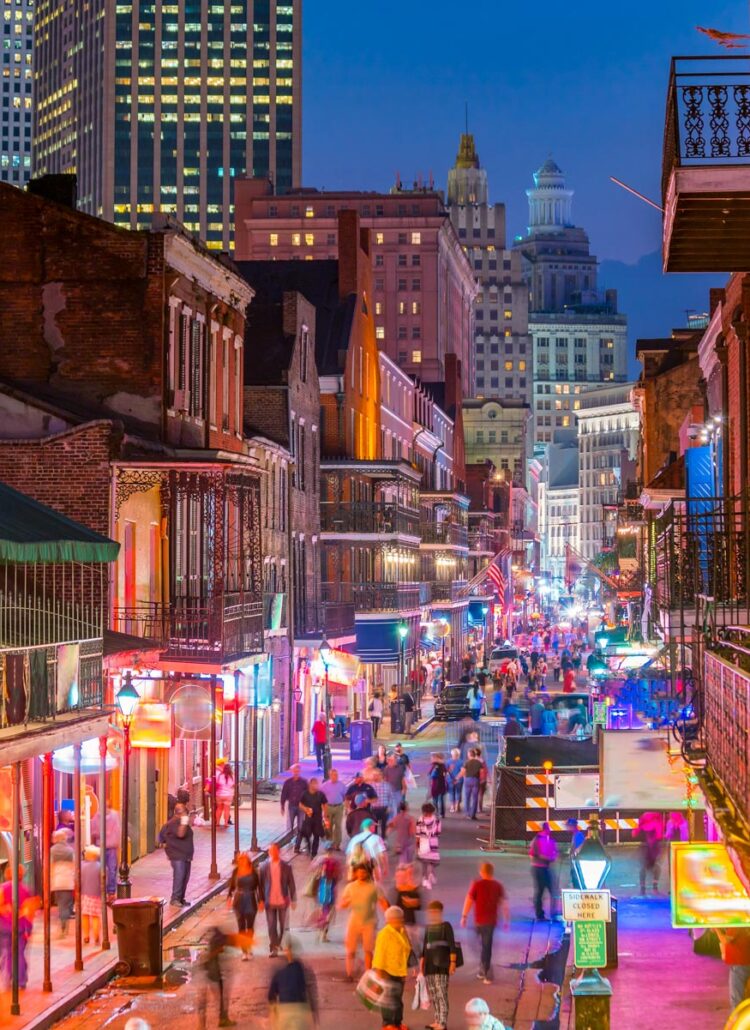 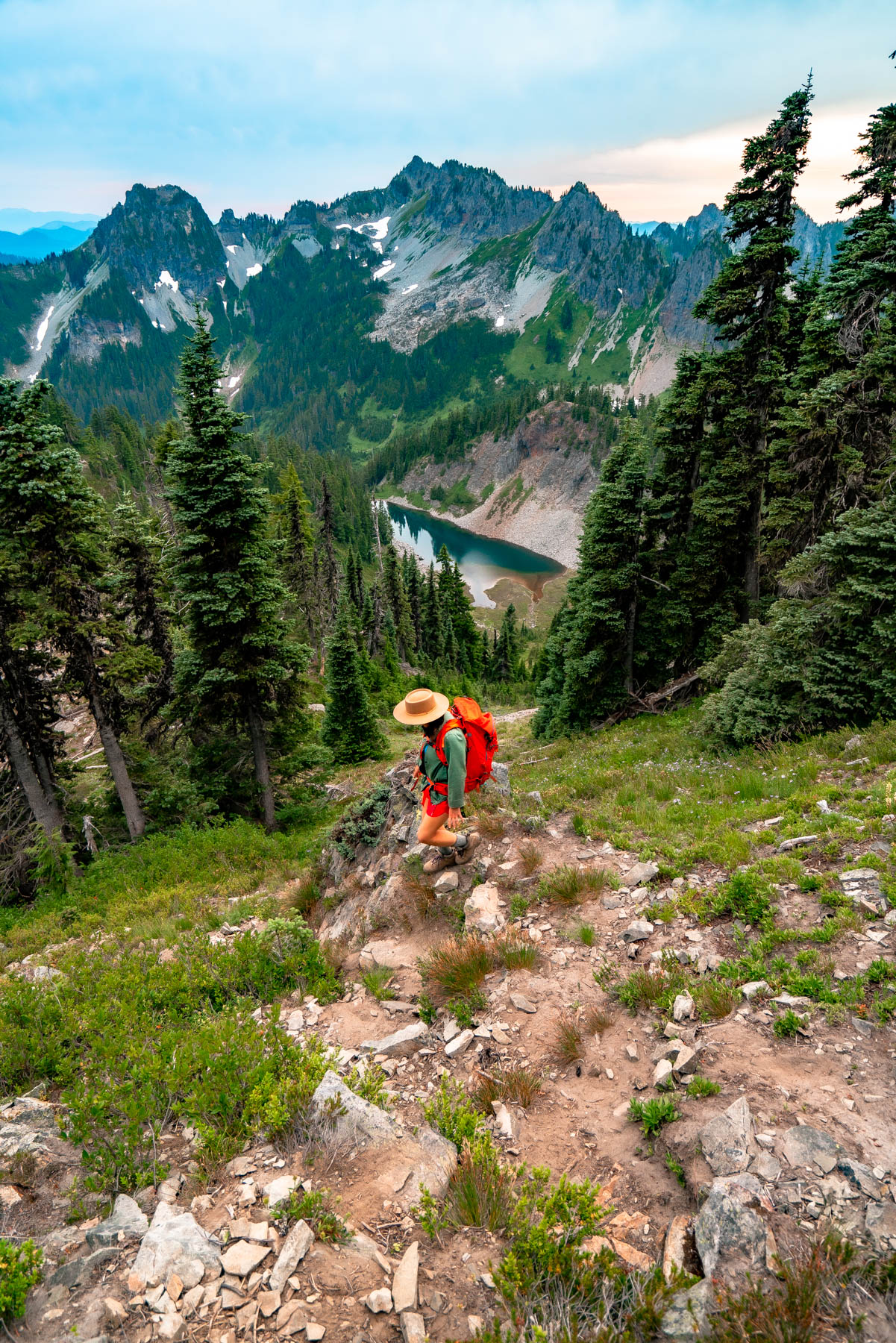