Are you thinking about moving to Austin?

We’ve been fortunate enough to call this city home and wanted to provide a comprehensive list of the honest pros and cons of living in Austin, Texas for anyone considering living here.

“Keep Austin Weird” is the mantra of this quirky city and it’s no surprise that the cat’s out of the bag — folks love living in Austin, Texas and are moving here in hordes.

Make no mistake, there’s a lot to love about life in Austin, but is this the right city for you?

Read on to learn about the honest pros and cons of living in Austin from a local’s perspective. Hopefully the list below answers some of your questions, if not, please don’t hesitate to reach out. I’d love to help!

As you read this, keep in mind that these pros and cons of living in Austin, Texas are based on my personal experience, not everyone feels the same way. With that said, let’s jump right in!

Pros of Living in Austin

The warmth of the people is hands down my favorite thing about living in Austin, Texas. Some of the happiest and genuinely friendliest people I have ever known I met in Austin.

With a population nearing 1 million, Austin is by no means a small city.

And yet, Austinites have a way of making you feel welcome and included – a true testament to southern hospitality.

There’s a lot of city pride in Austin and locals love telling you how great their city is, making it easy to strike up positive conversations.

Of all the cities my husband and I have lived in to date (Portland, New York City), we’ve never found it as easy to make friends as we did in Austin.

If you’re open to striking up conversations and coming out of your comfort zone, you will find that Austin, Texas is a very friendly city.

#2. Austin is a great city for millennials

COVID shifted priorities for most and many people chose to relocate to start fresh somewhere new. Turns out moving to Austin, Texas was high on a lot of millennial’s lists.

A 2021 study found that Austin, Texas was the 4th most desirable city for millennials, with a net migration of 5,686 millennial residents in 2019.

It’s not hard to see why! Austin offers many of the perks of big city living (great food scene, nightlife, cultural activities, outdoor recreation) and reasonable housing prices, to boot.

#3. There’s no shortage of outdoor recreation

Nature and Austin go hand-in-hand. Miles of hiking trails, biking trails, kayaking, canoeing, swimming, there really is no reason to stay indoors while living in Austin, Texas. It’s a great place to raise a family in that regard!

But the water is not where the fun stops — there’s a great diversity of outdoor activities to choose from and since the weather is agreeable year-round, there’s seldom a bad time to enjoy yourself oudoors.

What’s more, since Austinites know the value and necessity of the great outdoors, they tend to be more environmentally-conscious, it’s easy to take pride in a city that cares about the environment.

Make sure to bring your reusable bags to grocery stores and limit your use of plastic water bottles by investing in one of these.

Austin is consistently ranked as one of the most notable food cities in America.

The name of the game is Tex Mex and Barbeque, and thankfully Austin excels at both.

Austin is known as being one of the food truck capitals of America and locals LOVE this unfussy restaurant alternative.

Some of the best meals can be found as the numerous food pods stretched throughout the city, so don’t make the mistake of overlooking them!

If you’re moving to Austin and want to get a head start on the (often overwhelming, but in a good way!) food scene, I highly recommend this book.

Averaging 228 days of sunshine annually, Austin is known for being one of the sunniest cities in America.

The spring, fall and winter seasons are downright heavenly because of the mild temperatures and glorious sunshine.

As mentioned earlier, it’s easy to enjoy the great outdoor recreation most of the year thanks to the sunshine.

There’s something about living in a sunny place that improves my mood, which made moving to Austin a no-brainier with the opportunity presented itself.

#6. Austin’s music & cultural scene lives up to the hype

Austin is known as the Live Music Capital of the World and boasts more live music venues than any other city (per capita) in the country.

You can bet that there’s no shortage of great music venues to explore and that’s one of my favorite things about living in Austin — there’s always a good time to be had!

In fact, Austin is home to one of the most highly-regarded music festivals in the country, the SXSW (South by Southwest) festival, which offers a plethora of film, art and music to the community over the span of a week.

Perhaps one of the biggest perks of moving to Austin from New York City was the lack of state income taxes. Your take home pay will be much higher if you live in a state without state income tax (for us personally it was a savings of 10%!).

Lack of state income taxes is the big reason why so many people move to Texas in retirement, your money goes further.

#8. Austin has a booming job market

With companies like Google and Tesla moving in, job growth in Austin is predicted to grow by 47% over the next 10 years.

What’s more, Austin was recently ranked as having the second hottest job markets in the country.

Cons of Living in Austin

#9. Austin is a car-centric city

Make no mistake, you will absolutely need to have a car for daily life in Austin. The lack of public transportation is an absolute pain.

I mean sure, there’s a bus line but it’s not efficient. It takes way too long to travel around the downtown core even without traffic.

You’ll need a car while living in Austin, no doubt. If you’re moving to Austin car-free, I suggest scouring Craigslist for used cars.

We have a Toyota and love the thing to pieces, very reliable car and seldom needs service.

But hey, at least Texas gas prices are some of the cheapest in the country!

Austin’s summer heat is a hard adjustment for transplants from cooler climates.

It’s not uncommon for summer highs to reach above 100°F several days in a row and the average summer temperature clocks in around 96°F from June – August. Ouch.

The hottest temperature on record was on August 28, 2011 when thermostats hit 112°F. Imagine!

My advice? Don’t make plans that don’t revolve around water during the hot summer days. Thankfully, there’s no shortage of lakes, rivers, pools and water parks within short driving distance.

All this to say, you probably won’t tolerate living in Austin without this bad boy, it’s a necessity in this city.

P.S. Allergies are rampant during the hot and muggy summer months, heads up if you struggle with allergies.

#11. Austin is one of the most gentrified cities in the country

Austin is 72% white and is considered the 6th most gentrified cities in the country. Moving to Austin from New York City was a hard transition because of the lack of diversity.

You can find pockets of diversity on the outskirts of the city but seldom do differing cultures mingle, in my experience.

The housing market in Austin is hot! Average home prices are currently around $540,000, an increase of 30% over the past year — the highest increase in the country.

If helpful, the average rent for a one-bedroom apartment is around $1,400 per month.

The best piece of advice I received before moving to Austin was to live within city limits or choose a neighborhood close to work because traffic will take up too much of my time otherwise.

Some Austinites try to tell you that the traffic isn’t as bad as other cities, which is true if compared to L.A. or New York City.

However, considering that Austin is the 6th fastest growing city in America as of 2020, it’s safe to say the road infrastructure can’t keep up with the influx of new residents.

The constant traffic (which is not just confined to the interstate, mind you) is one of the biggest cons of living in Austin. So give yourself plenty of time to get from Point A to Point B.

You can bid a fond farewell to winters when moving to Austin, Texas.

Now, the lack of winter could be a con or pro of living in Austin depending on your personal preference.

Personally, I missed chilly and snowy winter months– there’s something magical about the snow during Christmas! My husband, on the other hand, LOVED the lack of winter weather and the short winter season altogether. To each their own!

But it’s safe to say you won’t be experiencing all four seasons when moving to Austin.

#15. Locals may not LOVE your moving here

Like with any recently discovered popular city, locals aren’t too keen on transplants.

The unexpected popularity of this incredible town comes with growing pains, to be sure.

Most Austinites are incredibly kind and welcoming and live up to the hospitality the south is known for.

However, some locals will give you the cold shoulder and blame you for the uptick in traffic and housing prices.

This con is not unique to life in Austin. This mentality is prevalent in many growing cities across the country. Try not to take it personally, we’re all merely chasing the best version of our lives and it’s okay to move around.

In sum, these are the HONEST pros & cons of living in Austin Texas 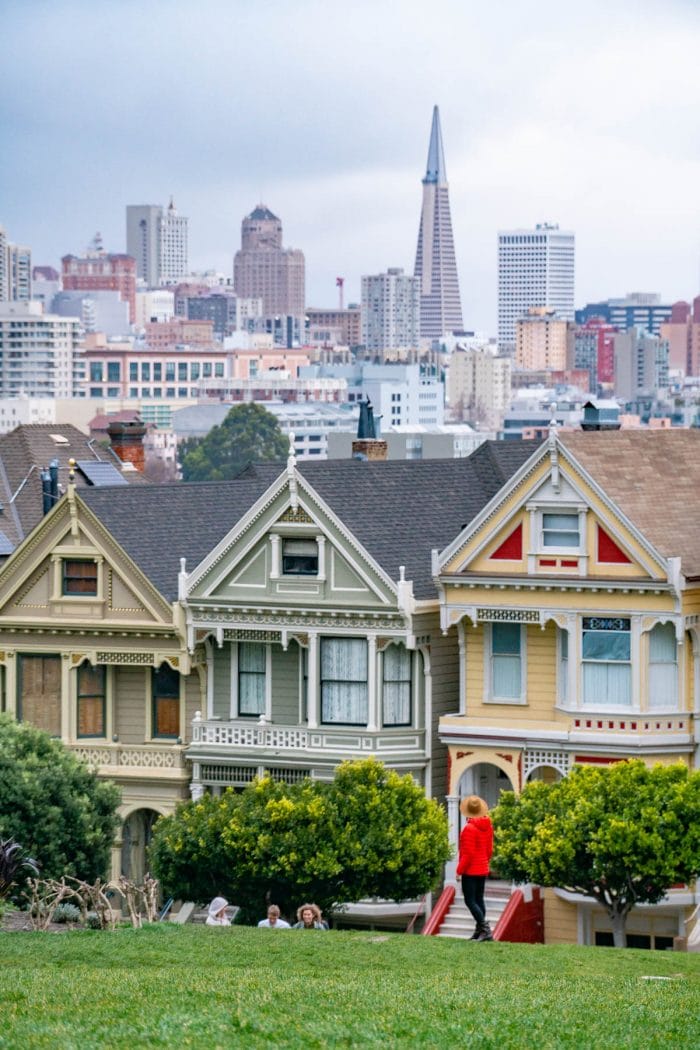 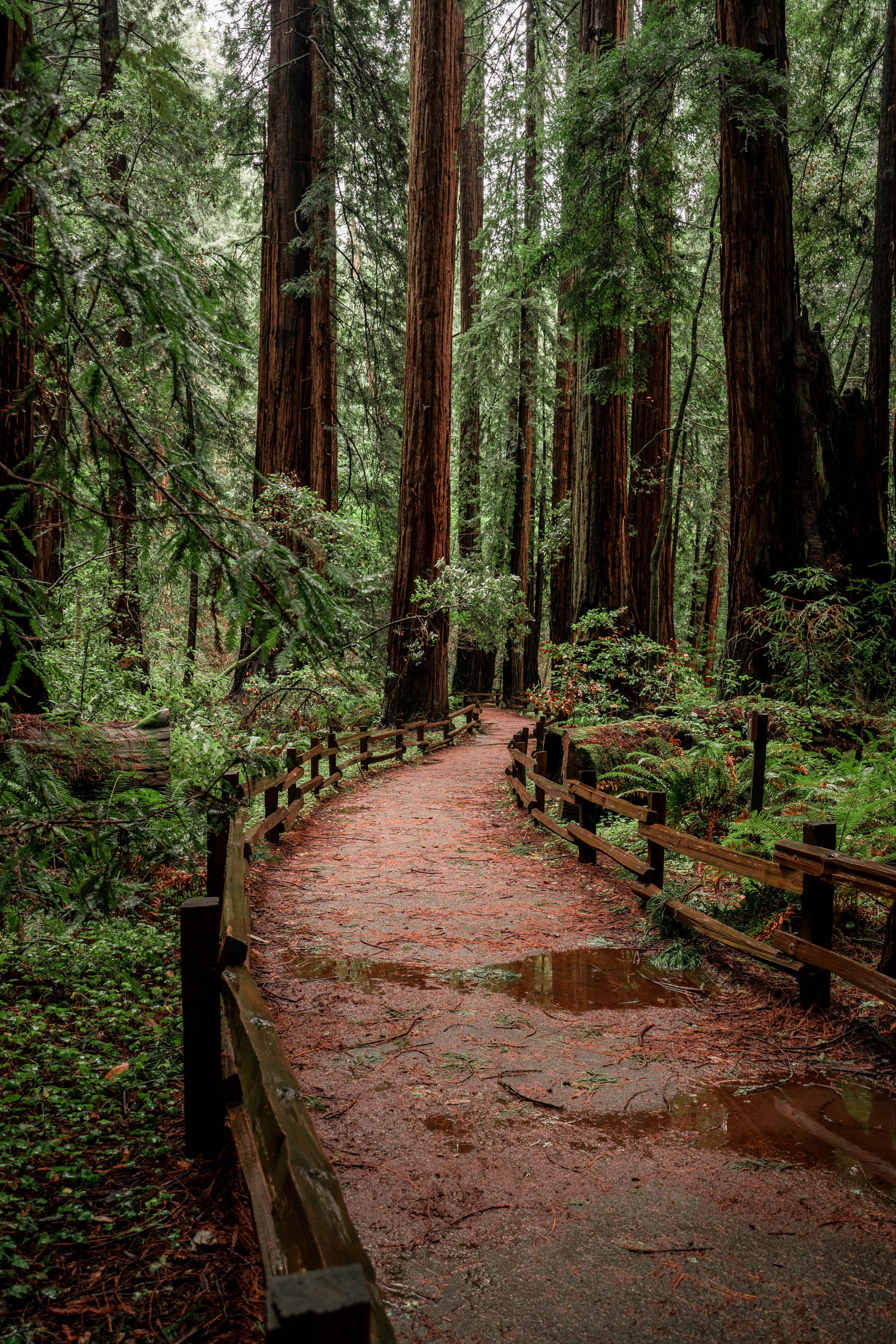 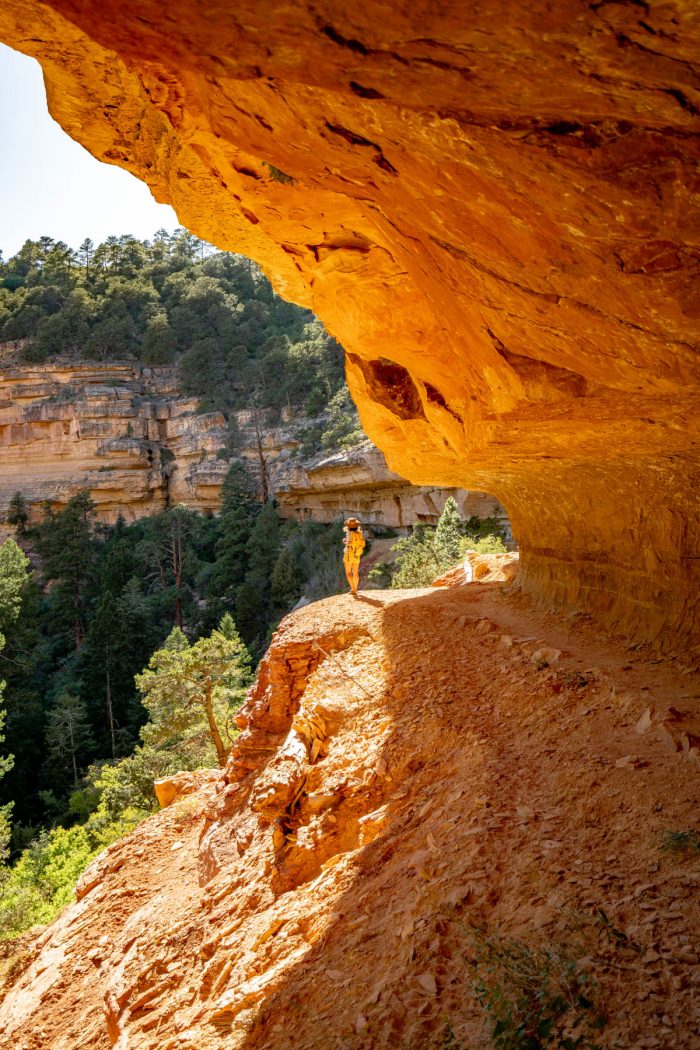 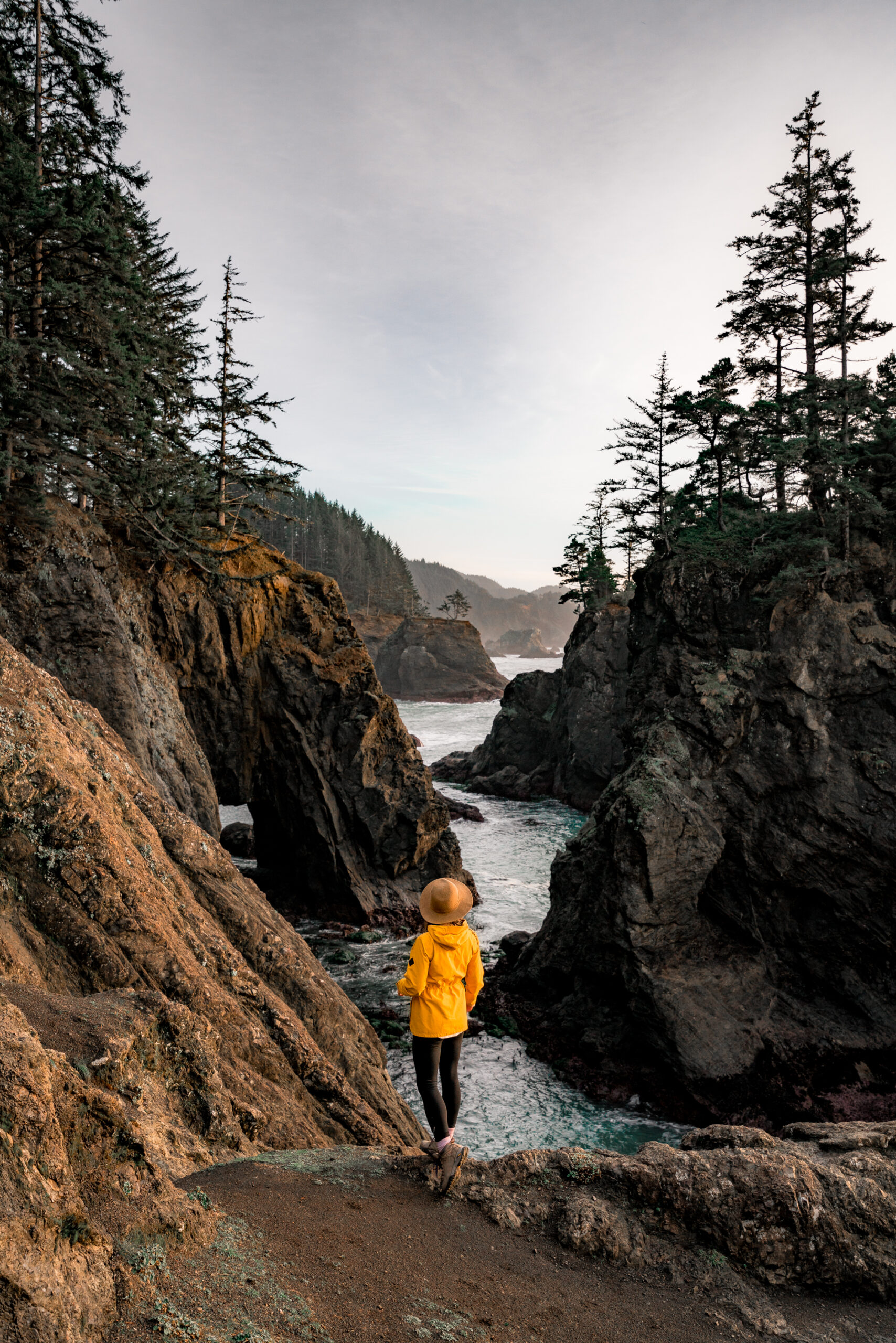