Are you thinking about moving to Vancouver, Washington?

Welcome to my hometown! I’ve lived here for 20 years and created a quick list of the pros and cons of living in Vancouver to help anyone considering moving here.

Vancouver has seen a massive influx of new residents in recent years and went from being known as Portland’s neighbor to a desirable city in its own right and it’s not hard to see why.

Surrounded by beauty in every direction, home to kind people and exuding an irresistible small town charm, there’s a reason 180,000 people call “the other” Vancouver home. 😉

Hopefully this list of honest pros and cons of living in Vancouver, Washington answers some of your questions about daily life here, if not, please don’t hesitate to reach out. I’d love to help!

As you read this, keep in mind that these pros and cons are based on my personal experience, not everyone feels the same way.

With that said, let’s jump right in.

Pros of Living in Vancouver Washington

There’s no denying that proximity to nature is a huge draw for most folks interested in moving to Vancouver, Washington.

The Pacific Northwest is known for being one of the prettiest regions in the country thanks to the drastic Cascade Mountain Range and numerous healthy evergreen forests.

Living in Vancouver means you’re a mere 2-hour drive from the beach, desert, forests and mountains. You name it, we got it!

You can easily take an overnight trip to one of the three breathtaking national parks in Washington State, not to mention the plethora of hiking trails just a stone’s throw from the city’s limit!

All this to say, Vancouver residents take outdoor recreation seriously, and thankfully, there’s plenty of outdoor activities to choose from.

#2. Vancouver is a green city

I mean this two ways: The city is surrounded by greenery and there’s plenty of public parks to picnic in (in fact, Esther Short Park is the oldest public square in the west.

What’s more, respect for the environment is a big deal in Vancouver. Recycling and composting are taken seriously and littering is strongly frowned upon.

Living in Vancouver, Washington means you’re living in a state without income tax, which is a big deal.

An identical salary in the neighboring state of Oregon would automatically reduce your take-home pay by an arresting 10%.

For example, if you earn $50,000 annually you can expect to keep approximately $5,000 more a year and that adds up quickly.

What’s more, there’s only 9 states in America without state income tax — and Washington just happens to be one of them (lucky us!).

That’s why so many folks from Portland, Oregon choose to move to Vancouver, Washington for retirement.

P.S. If you live in Vancouver but work in Portland (a lot of folks do that) you will be subject to Oregon’s state income taxes. Heads up!

#4. Vancouver is a calm and safe city

As of November 2020, Vancouver, Washington is considered the 14th safest city in the country.

It’s a great place to raise a family because nothing too crazy happens here. A lot of people move to Vancouver Washington for a slower way of life for a reason.

One of my favorite things about living in Vancouver Washington is the kindness of the people. It’s easy to strike up conversations.

I don’t know what it is, but the people in Vancouver seem more considerate and respectful than most other cities I’ve lived in.

For many folks, one of the easiest things about living in Vancouver is the quick access to the Portland International Airport (PDX), which is often rated as one of the best airports in the country!

In fact, it was rated the most efficient airport in America in 2017.

This is a big deal for our family because my husband flies about two times per week.

Based on his travels, he believes Portland’s airport to be the easiest to manage. Everything from departing to arriving is a pleasant experience and, coming from someone that averages 100,000 miles a year, that’s saying something!

Also worth mentioning is how many direct flights are offered through PDX. We scored a phenomenal deal flying direct to Tokyo, Japan for $520 round trip. Read: Kyoto in the Fall (Top 10 Places to See)

#7. There’s no need for air conditioning

Seriously, apart from maybe two weeks a year, there’s no need for AC when living in Vancouver.

In fact, our bigger northern sister Seattle is the least air conditioned city (with only 33% of homes equipped with ACs) in the US and our neighbor Portland doesn’t trail too far behind, either.

#8. The summer weather is perfect

Summer in Vancouver is a real dream. Summer temperatures rarely exceed 90s and you can count on sunshine from mid-May through mid-September.

Believe me, the summer weather definitely makes up for the winter blues.

In fact, many of our friends refuse to move from Vancouver because summer here is better than most other cities.

They’d sooner rent/purchase a home to escape the winter, but couldn’t fathom moving out of Vancouver altogether because of the blissful summer season. It’s never humid or muggy so you can enjoy time outside.

Another big perk of living in Vancouver? The two biggest surrounding cities (Portland and Seattle) both rank as the least challenging cities in the country for folks with allergies!

I’m guessing that classification extends to Vancouver as well since the air quality is similar in the region.

Cons of Living in Vancouver

The median housing price in Vancouver, Washington currently clocks in at a hefty $430,000 (a 17% increase from last year!).

The housing market has really blown up in the past five years and COVID only exacerbated the problem when city-dwellers began moving to Vancouver in droves.

A lot of our friends ended up moving to Vancouver from Portland and found the housing market to be incredibly stressful and competitive in the spring and summer of 2021.

Homes were getting 20+ offers and selling within 2-3 days above asking. Hopefully the market cools down soon!

Averaging 163 days of rainfall a year, it’s safe to say that rain becomes a serious factor in determining if moving to Vancouver, Washington is right for you.

But the rain isn’t the worst part! It’s the constant gray clouds taking permanent residents above the city from fall through spring.

Which in turn makes winters feel long. It’s no wonder Vancouver residents are desperate to take advantage of the quickly-fleeting summer months. All the trails and city parks are packed during summer for a reason.

This goes hand-in-hand with the rain and grayness mentioned a minute ago. The grayness is real and it’s the reason so many people are hesitant about moving to Vancouver.

Seasonal Affective Disorder (SAD) is a disorder that makes folks prone to getting bummed out due to lack of sunshine (this is obviously not a medical definition).

Honestly, between January – March, the gray weather has me clawing at the wall! However, there are ways around SAD while living in Vancouver Washington  — invest in a Happy Light – here’s the one I use daily.

A Happy Light, you say? Yes, it’s a bright lamp that emulates sunlight and provides benefits similar to sunshine. We use ours every single day, plus it helps our plants grow like crazy, too.

My husband likes to joke that Vancouver weather has two settings: rain and bliss.

Since a decent majority of Vancouver residents work in Portland, the nightmare traffic you’ll experience on a daily basis should be taken into account when considering moving to Vancouver.

Before I relocated to Portland for my job, my 15-mile commute from Vancouver, Washington took one hour each way. It was absolutely brutal.

Because of the mass influx of folks moving to Vancouver and finding jobs in Portland, the highways simply cannot keep up with the unexpected demand. So traffic has become a complete nightmare.

In fact, Portland’s nightmare traffic has officially clocked in as the 6th worst in the country, with an estimated 89 hours a year spent in traffic for the average commuter.

When you live in Vancouver, Washington you quickly learn that it’s a very car-centric city. The small downtown core is far removed from the suburbs and since most folks work in Portland, Oregon, a car is practically required.

There are a handful of bus lines that service the downtown core and provide direct routes from Vancouver to Portland but they normally increase commute time by 50-60%, at least they did for me.

Lack of decent public transportation is a big con of living in Vancouver Washington and a huge contributor to the terrible traffic.

After moving to Vancouver, Washington you’ll notice that it’s not a very diverse city. 72% of the population identifies as white, but the demographics are slowly shifting with the influx of new residents.

However, which Vancouver most definitely lacks in ethnic diversity, one thing it doesn’t lack is being considered an LGBTQ+ friendly city.

In fact, with more than 5.4% of residents identifying as gay, lesbian, trans or bisexual, the Portland-Vancouver-Hillsboro region has the second highest LGBTQ+ community in the country!

#7. Homelessness is on the rise

As with most cities, growing pains are part of daily like. Homelessness is on the rise and can be especially felt in the downtown core.

Homelessness is a tough humanitarian issue to solve and the city is working on it, but I have no idea what the solution is and doubt it’s an easy fix.

In short, here are the honest pros and cons of living in Vancouver, Washington: 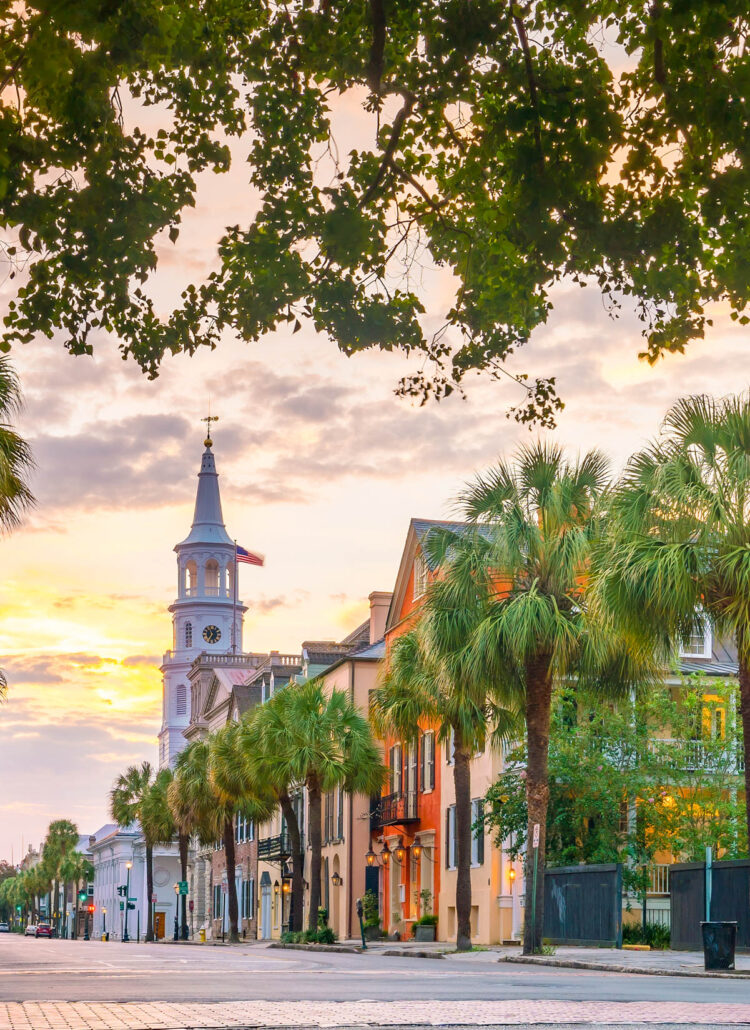 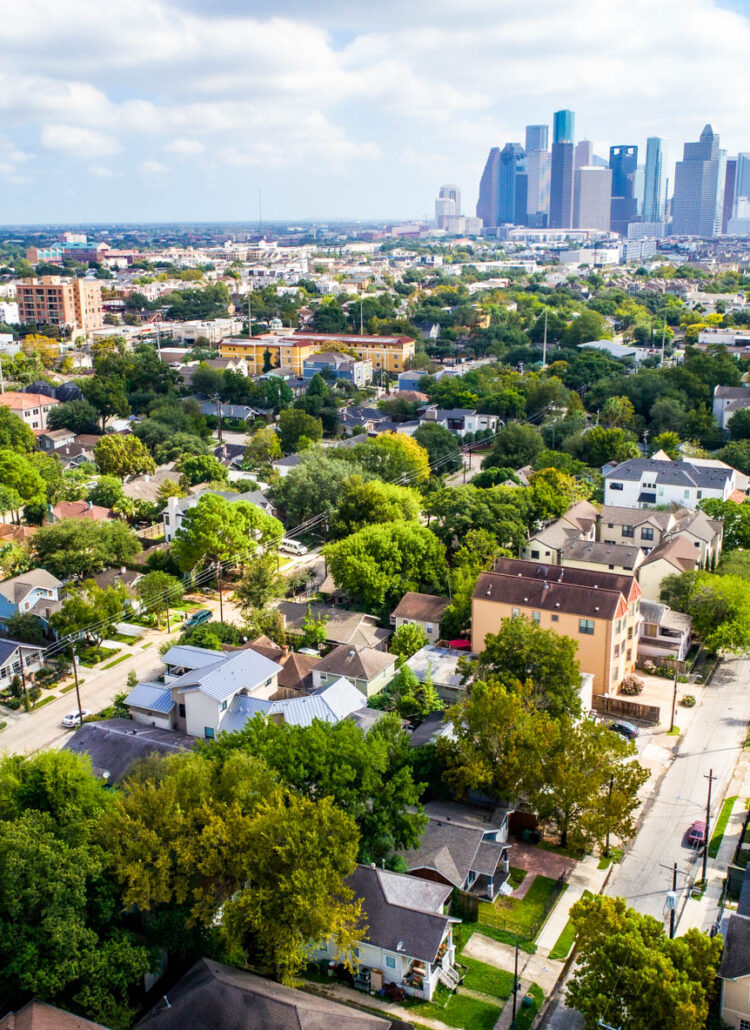 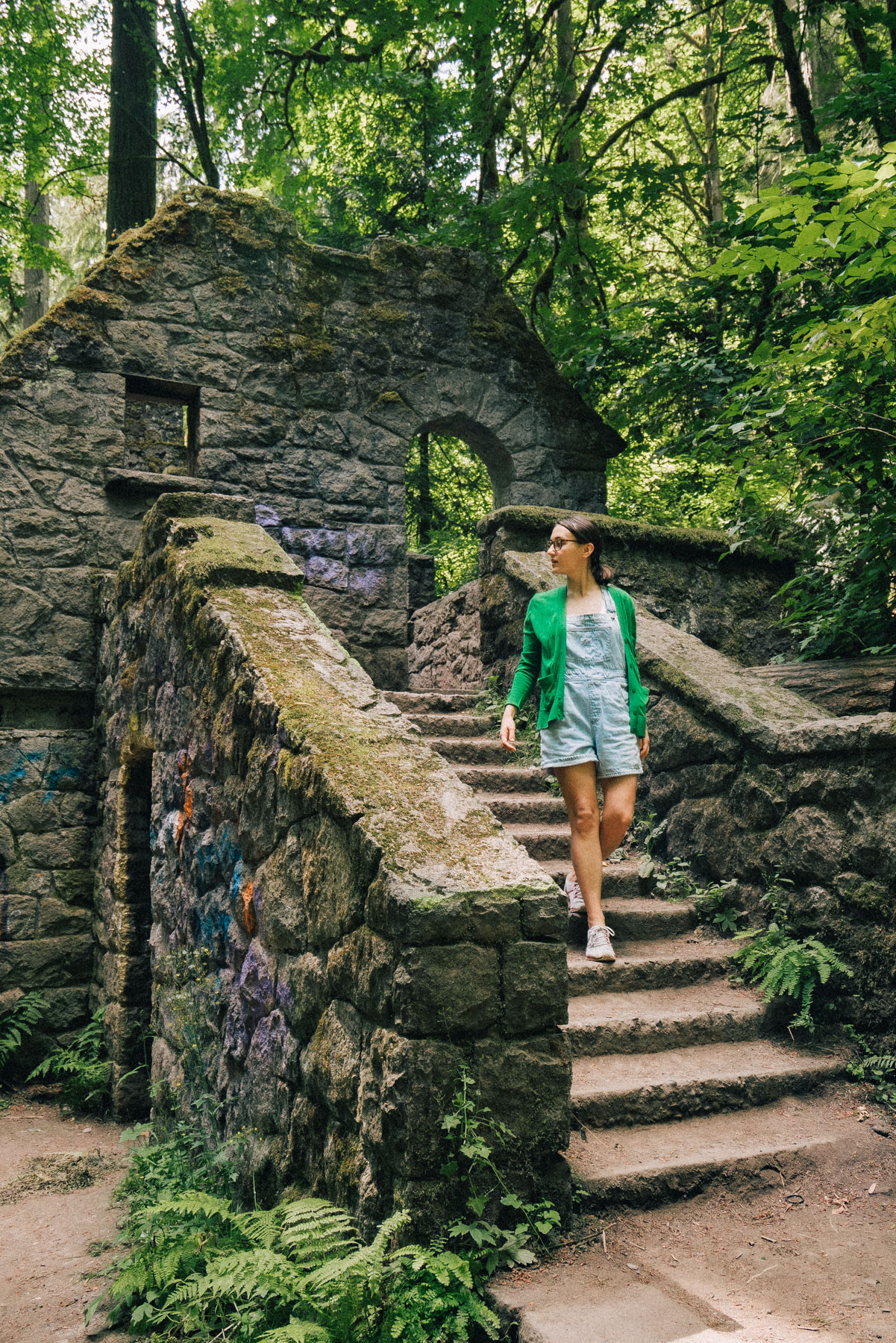